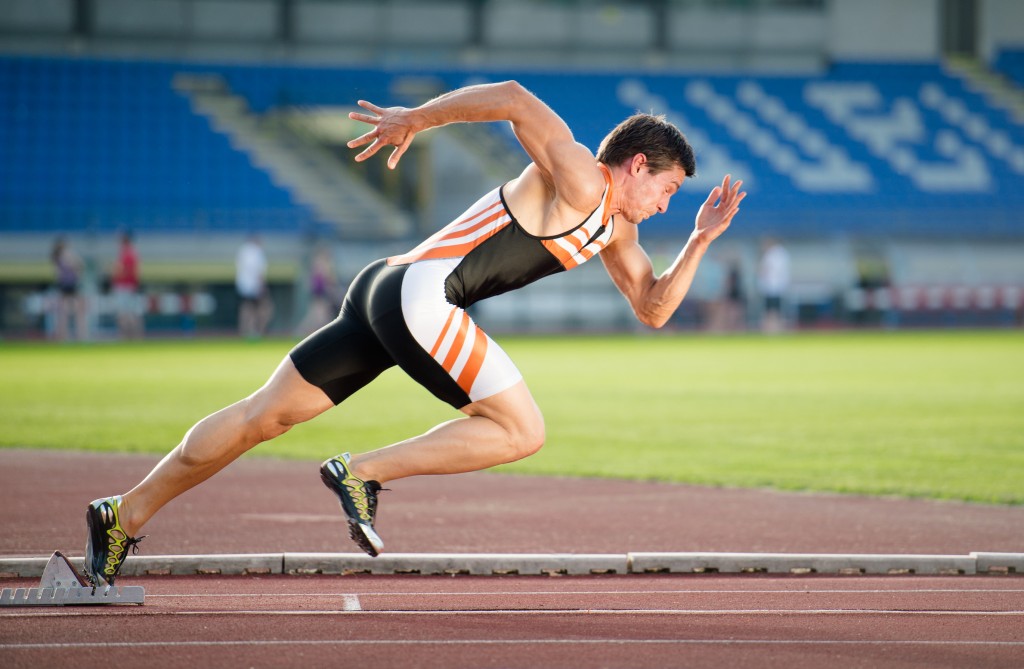 Early findings disclosed at a meeting of European Society of Cardiology showed that not even Olympic athletes are spared from developing life-threatening illnesses.

According to the leading doctor of the research, each athlete should be given a personalized heart screening before being allowed to enter competitions.

More than 2,300 elite athletes underwent thorough tests, and six of them were found to suffer from potentially fatal conditions that represented grounds for disqualification.

The test used to detect these conditions is, however, according to the British Heart Foundation (BHF) not perfected enough to be given to athletes routinely. This kind of heart screening has the ability to detect abnormalities that, left untreated, have a high risk of killing the patient suddenly.

It is incredibly rare to suffer from such a heart anomaly, but the BHF stated athletes have more chances of developing it, even more so than the general population. Statistics suggests that each year, one or two in 100,000 athletes die like this.

Scientists have yet to find a cause for the increased risk, though some believe that elite athletes often strain their muscles so much during their extensive practice that the muscles enlarge.

But Dr. Paulo Adami from the Institute of Sport Medicine and Science of the Italian Olympic Committee found out it’s not that easy to predict and identify which athletes are going to be affected by this.

From 2004 to 2014, Dr. Adami was in charge with examining the candidate athletes for the Olympic Games. The potential contestants were given regular ECG tests – monitoring the heart’s electrical activity – in order to examine it when at rest as well as while doing exercise.

According to Dr. Adami, the health of elite professional athletes it’s not a given, therefore it is necessary they benefit from more accurate medical assessments than what is usually provided for the general population.

Their cardiovascular system is under such stress and their muscles are continuously pushing their limits, so various conditions are more likely to occur. No matter what sport these athletes are practicing, the research showed this model of screening is efficient in identifying health problems.

But because the screening is not yet reliable enough, Dr. Michael Knapton from the British Heart Foundation believes it has yet too few benefits compared to the hassles.

For many athletes it would mean unnecessary worry and some very ambitious young competitors might be deterred from pursuing their future careers. However, BHF supports personalized tests for people who have family history of genetic conditions that increase their chances of dying suddenly.
Image Source: imgkid