You are here: Home / Technology / Google’s Map Maker Takes Some Time Off After Inappropriate User-Edited Content 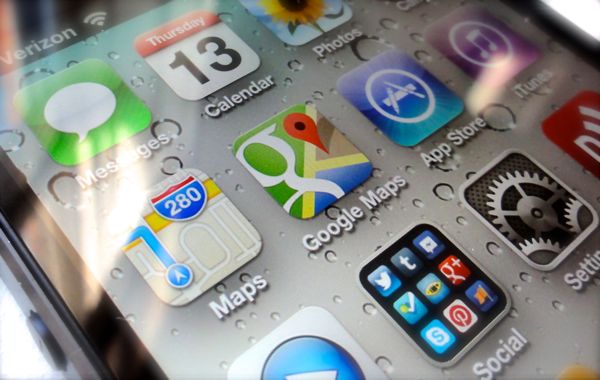 It was at the end of April when Google Maps issued an official apology for the inappropriate content that was found in a few different locations within their service. A thorough investigation was opened, and not long after that it was discovered that the offensive images were user-created.

The incident was possible via Google’s Map Maker, one of the most important tools on which the system relies on for filling the local areas, giving it a more complete overview.

Even though the images that were generated and made public on Google Maps were intended as more of a prank than anything else, the company took it seriously and started searching for a better tool that would still allow users to contribute, but it would prevent such content from become public again.

Several weeks after the incident, Google announced Map Maker will become unavailable for users, at least for a while, until the company finds a fitting solution for the attacks on the Maps system – as this is not the first time users abused their power of editing the maps.

The search giant announced in a Google Group the temporary disabling of the tool, explaining that the auto-approval option will no longer be available, as well as the inter-user moderation that used to be at the foundation of the feature. Google users could confirm or deny each other’s edits, but this is what got the company in trouble in the first place.

That’s why a better prevention method needs to be set in place, so the Map Maker tool can be efficient again. Until then, Google thought they could still let the feature be available to all users, but any edit had to pass a manual review process in order to receive approval before being published on Google Maps.

However, starting May 12th, Google decided the sheer amount of user-edited content that had to be manually verified was too much for their staff to handle, so the tool will become offline until further notice.

What will happen in the meantime is that all edits are being backlogged and their publishing times are being pushed back until a new solution can be found. Google thought that it was wiser to focus all efforts on finding a faster moderation tool, so the complete interruption of Map Maker will help shorten the time until it comes back online.

The new and improved tool will have to come up with a quicker way of getting content verified, approved, and published. Map Maker’s suspension is a true hassle for Google Maps for now, but in the end, it will pay off.
Image Source: Here’s The Thing Blog