You are here: Home / Technology / Google Refuses to Comply with Right to be Forgotten EU Ruling 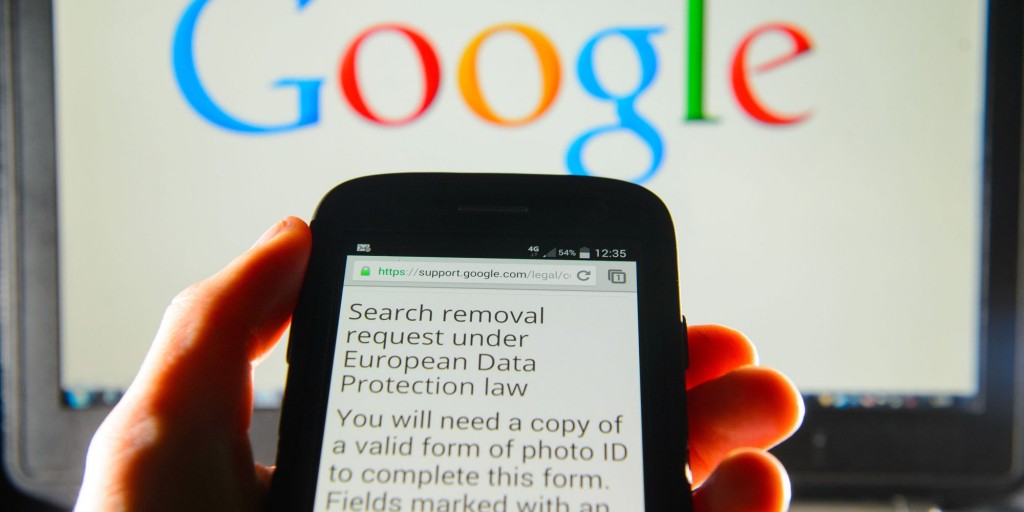 It’s already been a year since the European Union’s top court of law decided that people have the right to ask Google and other search engines to take down any links from their results containing their name.

However, only now has Google established a detailed mechanism that will help them process the massive intake of hundreds of thousands of requests.

But apart from this issue, an international debate has been going on and off on the matter of how far the European right can reach. This bigger controversy is likely to end up in court, if a consensus won’t be reached.

The question now is whether or not Google should be compelled to completely remove from any server in the world the links it has already agreed to take down in Europe. Starting last year, Google’s officials have been arguing that links should only be removed from European version of the website, such as Google.de or Google.ro – while remaining active in the results lists from Google.com

Apparently, the reason behind their reluctance to comply with the requests is an attempt to avoid creating a precedent in which one region has the power to change the internet’s global.

Even though European regulators are generally satisfied with Google’s collaboration in the right to be forgotten, they also claim that the company is not complying with the decision fully by not applying it globally.

It’s easy to see if Google undermine the court’s decision by simply doing a cross-checking between a European domain and google.com, as many people who filled requests have already done. Too many found out their names were not taken down from the global domain.

Last fall, an advisory group including all EU privacy regulators strongly recommended that Google should make the link removals global, not just European; France is determined to file a legal complaint against Google if the company doesn’t comply in due time.

Instead of settling the issue in court, Germany regulators believe in reaching common ground through compromise. They proposed that Google could design a system using geolocation, meaning that searches conducted from EU on the main server google.com would return refined results with removed links.

So you could be accessing Google.com from Madrid and still the removed links would not appear in the results, but not from New York. Geoblocking could be the solution to end this fight, if Google would take it under consideration.
Image Source: Huffpost Tech