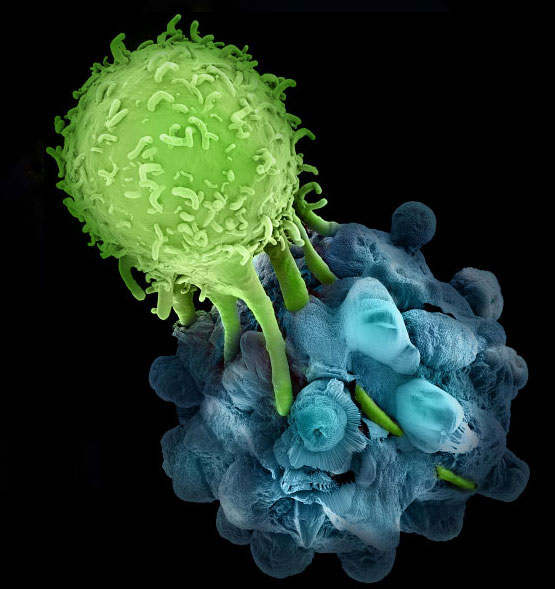 According to a Tuesday Global Oncology Trend report made public by the IMS Institute for Healthcare Informatics, this $100 billion spending represents a whopping 10.8 percent of the entire worldwide medicine cost.

The United States is the undisputed worldwide leader when it comes to costs, accounting for 42.2 percent of the global cancer spending. Other top-European markets include Germany, France, the United Kingdom, Spain and Italy.

The IMS discovered that this massive increase was driven by a variety of new discoveries and expensive treatments. Currently, a number of immune boosters and drugs intended on increasing the immune system’s cancer fighting abilities are particularly expensive.

In fact, between 2010 and 2014, 45 new oncological drugs were introduced to the market, 10 of which were made available in 2014 alone. Variety alone, however, isn’t enough to explain the noteworthy increase. A lack of competition is the most likely explanation: with companies owning patents on specific cancer drugs, prices can skyrocket without being contested.

In the future, companies such as AstraZeneca, Bristol-Myers Squibb and Merck are expected to continue developing these drugs. Competing against each other could contribute to a decrease in costs.

Forecasts based on this increasing trend (taking into account a 6-8 percent annual growth rate) suggest that 2018 may even bring global cancer spending to $147 million.

Murray Aitken, IMS Institute executive director, explains that researchers have been making important breakthroughs in understanding the disease. Rather than being one single disease, cancer is a multitude of sub-diseases so each distinct aspect of its appearance and pathology can be targeted by cancer-fighting drugs.

There is a silver lining to this seemingly bleak story: patient survival rates are improving significantly. This alone should be enough to justify the high costs of treating cancer patients.

“Although the changes are incremental year to year, cumulatively, more patients are gaining years of life,” the IMS’s report wrote.

Considering these survival rate improvements, healthcare costs suddenly move to the background. After all, in a system that’s actually producing results and benefitting its patients, spending should be the least of our worries.
Image Source: citninfo