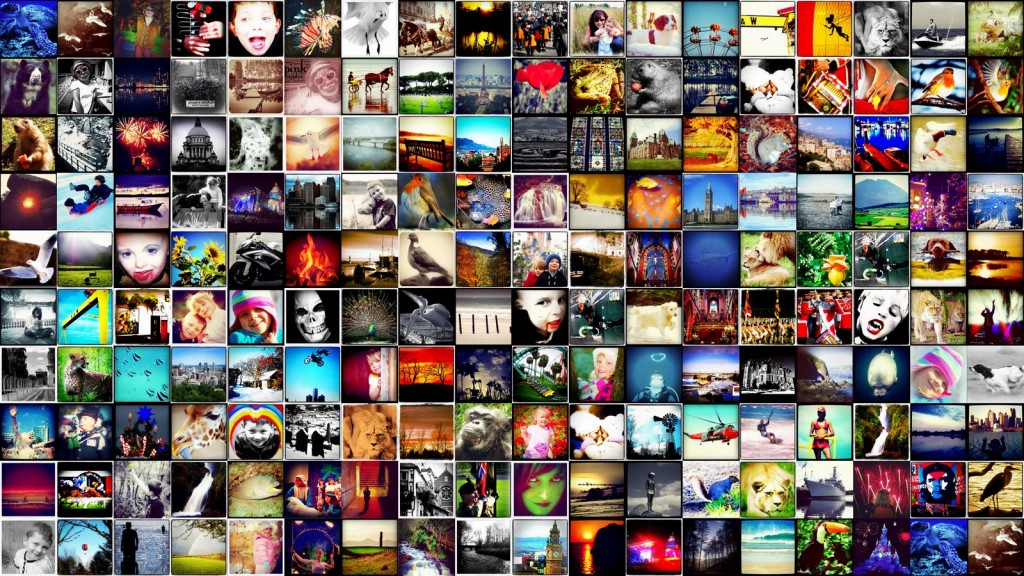 American stock photo agency Getty Images launched a very enticing grant and will be offering $30,000 to three different Instagram photographers, users who contribute to the photo- and video-sharing network, to document through image the stories of some of the underappreciated communities around the world.

Instagram’s platform has gradually become one of the most impressive archives of fascinating visual material there is, with hosts of artists and photography-enthusiasts posting thousands of creative content every day.

Getty hasn’t been oblivious to the potential Instagram users have, so they want to maximize it by pushing the dynamic community of users to new frontiers in art by challenging them to go where a lot of photographers couldn’t.

In an interview with Time magazine, Elodie Storm, chief director of content partnerships at Getty, explained the agency has been thoroughly looking for innovative ways to direct their funds for award initiatives, and wondering about the support photographers and artists need nowadays.

So they decided to get involved in the communities that are rarely featured in mainstream media, as they felt a lot of impressive stories are being left out because they don’t have access to be visible in the standard media.

The grant sounds very promising: $10,000 is up for grabs for three Instagrammers. Additionally, each of them will benefit from mentorship with a senior Getty staff photographer. The winners will also have the honor of seeing their art featured at the Photoville photography festival that will take place in September in New York.

A lot of big names will be in the judging panel assessing the applicants’ entries, including Kira Pollack, photography director at Time Magazine; alongside her will work some esteemed documentary photographers, such as David Guttenfelder, Malin Fezehai, Maggie Steber, and Ramin Talaie, the co-founder of @EverydayIran.

According to the reports found in Time, this grant program is just one of a series of initiatives that promote Instagram as a viable source for some of the world’s most creative imagery. For example, a World Press Photo photojournalism award was given this year to Malin Fezehai, an Eritrean artist, for an Instagram picture she shot.

In an interview with the magazine, she explained how difficult it is to find support for your work if you don’t appear in the dominant channels of media. She believes the Getty grant is a wonderful thing, especially for the fact that it shines a spotlight on the underrepresented communities.

If you’re considering entering the competition for $10,000, all you have to do is take good shots, use the hashtag #GettyImagesInstagramGrant, and, voilà, you are in the race for the prize. Pictures will have to be submitted until June 4.
Image Source: Creative Cloud Masters