You are here: Home / Health / Georgia Knows a Decrease in the Number of Smokers 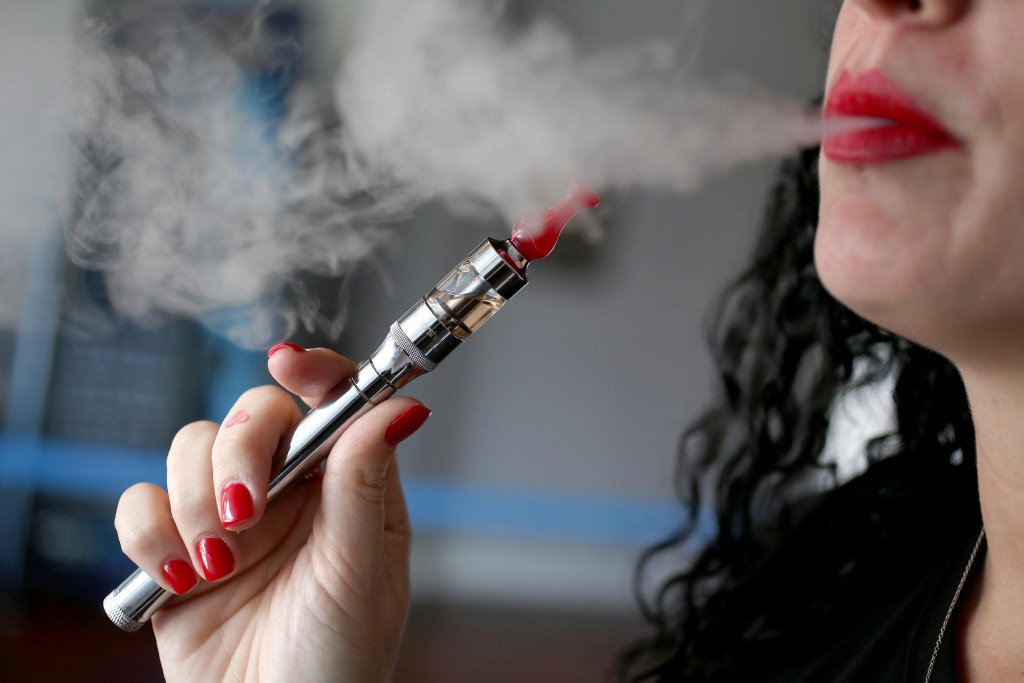 The most recent report in connection to the matter has been released by the CDC just a while ago. The study`s conclusion has unveiled the fact that the number of smokers in the state of Georgia has kept the decline trend at a steady pace, which represents good news since the world is now struggling with the battle against smoking and his terrible effects on the health of human beings. The United States fortunately have a good situation related to the number of smokers in average, being one of the countries that look best when it comes to the smoking rate. As for the last years, Georgia has lowered its smoking rate progressively. For instance, in 2011 only 21.2 per cent of the citizens living in Georgia were smokers. In 2012, this number fell to 20.4 per cent. The following year, Georgia was happy to announce that only 18.8 per cent of its inhabitants were smokers. So, according to this official numbers, Georgia knows a decrease in the number of smokers.

In addition to that, Georgia is one of the southern states in which there are the fewest smokers. Only Florida and Texas look better than Georgia at this level, with Florida having only 16.8 per cent of its inhabitants smoking and Texas leading the southern non smoking table with a 15.9 per cent smokers out of its citizens.

Moreover, the Morbidity and Mortality Weekly Report of CDC has announced that this situation does not look like that only in the southern states. Overall, 26 states in the USA have lowered their smoking rate over the period in which Georgia has also decreased the number of smokers.

“What we’re seeing is a rise in less traditional forms of tobacco use,’’

June Deen has said in a statement. Deen talks on behalf of the American Lung Association.

Still, the reports refer to the use of cigarettes and smokeless tobacco. However, the usage of the e-cigarettes has grown in the recent years. For instance, the CDC and the U.S. Food and Drug Administration have reported that the usage of e-cigarettes in the field of middle school and high school students has tripled in the period between 2013 and 2014.