You are here: Home / Health / Gene Therapy Gets Set and Ready to Give Eyesight to the Blind 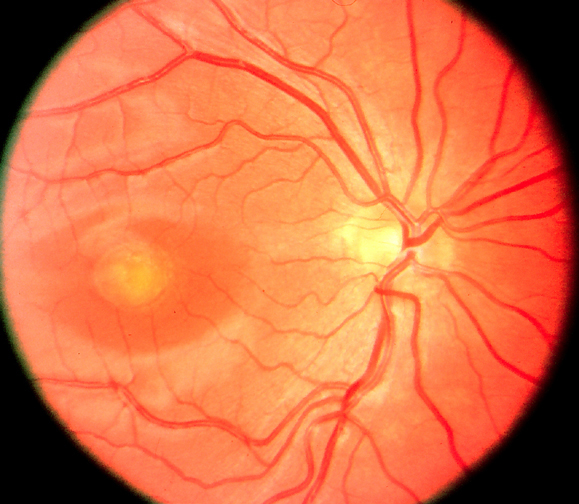 A form of retinal disease can now be treated with the help of gene therapy injections, as researchers from University College “London’s Institute of Ophthalmology” and Moorfields Eye Hospital concluded, based on their experiment. The medical study started over 6 years ago and the results are promising.

LCA gene therapy shows how “vision can be improved in previously untreatable and incurable retinal condition”, a member of the University of Pennsylvania Scheie Eye Institute comments.

LCA or Leber congenital amaurosis manifests itself as lack of night vision and loss of daylight vision.

This is an inherited disorder that causes vision loss starting in childhood. About 10 percent of people with LCA carry a mutated form of the gene RPE65, which makes a key protein found in the retinal pigment epithelium, a layer of cells that nourish the light sensors or photoreceptor cells of the retina.

The RPE65 protein is critical for vision. In the retina, millions of photoreceptors detect light and convert it into electrical signals that are ultimately sent to the brain. Photoreceptors rely on the RPE65-driven visual cycle to recharge their light sensitivity. They also need RPE65 for their long-term survival. In LCA, the cells eventually die, muting eye-to-brain communication. (MedicalExpress)

It seems that people suffering from Leber’s congenital amaurosis(LCA) can now see through a timid light of hope.

A study was conducted on 15 patients who benefited from healthy genes injections. After a few days of treatment, patients reported seeing dim lights they’ve never seen before.

However, more relevant results of this treatment came up only after the first six months and the therapy peaked after the first 12 months of trial. Then its effects diminished, according to results from an ongoing clinical trial funded by the National Eye Institute (NEI), part of the National Institutes of Health.

The current outcome is not exactly  the one envisioned by the experts, as the therapy doesn’t seem to be the permanent treatment for the time being.

Scientists, therapists, doctors and researchers from top universities and research institutes around the world are working continuously on every aspect to gain further knowledge, deliver top results and maybe a more optimistic outcome. They hope to improve the therapy so that “the restored vision can be sustained for longer durations in patients”, according to a recent release of the U.S. National Eye Institute.

A new research team has been conveyed and their aim is to find a more steady and powerful way of carrying and transmitting the gene to the target cell. The vectors of this disease analysis are in continuous change, aiming to carry a more visible effect of the healing process. This new proposal for testing will be experimented in a second clinical trial funded by the Medical Research Council.

Experts from the University of Pennsylvania found the eyesight could improve on a similar pattern, with gene treatment lasting between one to three years.
Image Source: knezovic.com