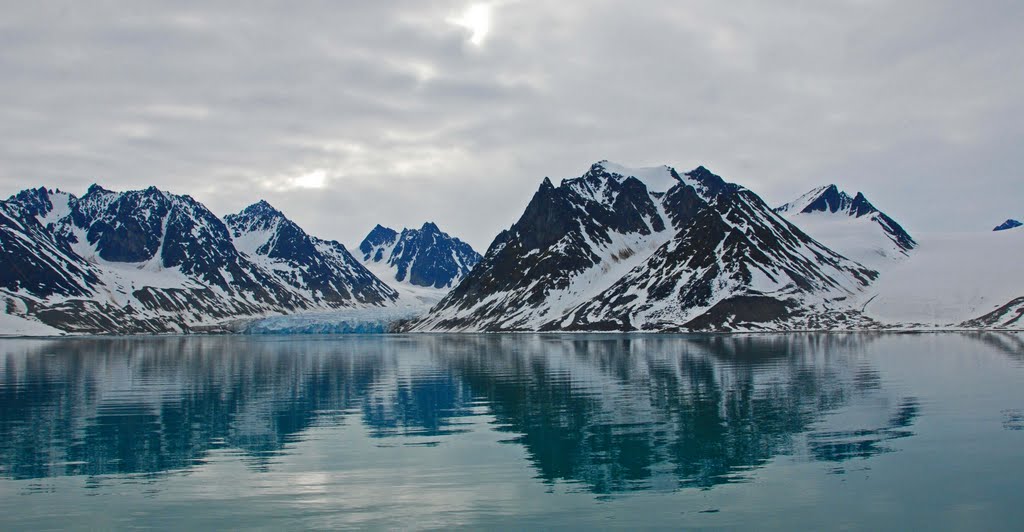 Located in Norway, Greenland, Alaska or Chile, fjords have, until now, only been considered tourist attractions and not the organic carbon storage gemstones they are. However, the study published in the journal Nature Geoscience has shed a new light on this natural ally against climate change.

Carbon represents an essential component of life on Earth. Its complex cycles and the influences that man-made climate change have had on carbon emissions have caused an increase in global temperatures. Complex estimates suggest that, in 2100, the global temperature will have increased by 4.3 degrees Celsius. And carbon is a major player in this equation.

Normally, carbon dioxide is picked up from the air by plants who use it in their growth processes. After their deaths, the carbon returns to the soil, is washed away by rivers or reenters the atmosphere.

These seemingly small geological features harbor massive amounts of organic carbon. The reason for this impressive storage capacity is the lack of oxygen that a fjord’s calm, deep waters implies. As a result of a fjord’s specific oxygen storing capabilities, organic carbon sinks down to the floor of the river without being processed or decomposed by bacteria.

“Therefore, even though they account for only 0.1% of the surface area of oceans globally, fjords act as hotspots for organic carbon burial,” New Zealand University professor Candida Savage explains.

The team of scientists who made the discovery underlined the exceptional potential that fjords have as being hotspots for carbon burial. In their research, the scientists examined the organic carbon mass buried per unit area. Worldwide, these rare geological features are estimated to absorb 18 million tons of carbon annually.

“Despite decades of effort, we still lack a full understanding of organic carbon burial,” Dr. Richard Keil with the University of Washington said.