You are here: Home / Health / Family Size Goes Down, But More PhD Women Are Having Children 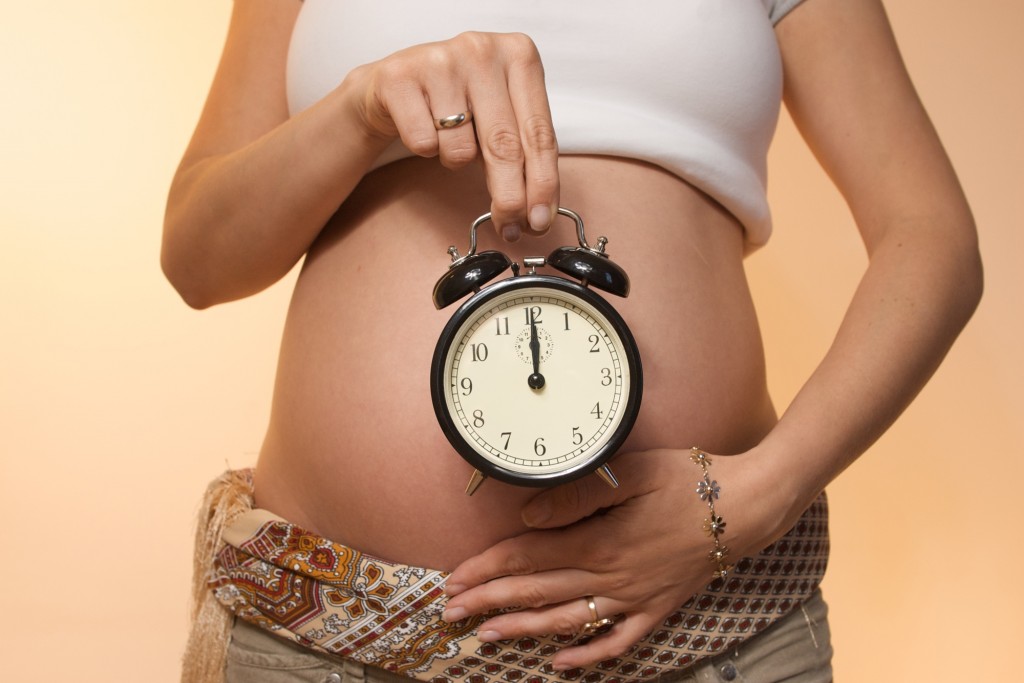 After the Pew Research Center analyzed data provided by the Census Bureau, researchers found out that the percentage of the highly educated women who remain childless in their 40s has dropped dramatically during the last two decades.

Collected data is as recent as 2014, when only 20 percent of women in their 40s owning a PhD or Master’s Degree reported being childless, compared to the approximately 34 percent reported in an 1994 analysis. Only 21 percent of women are childless in the category of owners of master’s degrees or higher, which dropped from 30 percent in 1994.

At the same time, demographers noticed the diminishing of the trend that said motherhood and career pursuing should be two exclusive things, because the ranks of female professionals have grown, too.

Finding how you can best balance your time between work and family is surely not easy, but a lot of women now view it as a challenge, instead of an unusual burden they have to carry. Many professional women who put career first and delayed childbearing found themselves desiring a family later on, when their best reproductive years are almost behind them.

William Frey, demographer at the Brookings Institution, commented on the study, as he was not part of it; he said that in recent years, many women found better opportunities to enter the labor force in better paid jobs, and when they became professionals, they decided to put off having children.

The problem is that more and more women realize they are going against their biological clock, and that they do want a family as they understand its importance. That’s when they start playing catch up with Mother Nature.

However, according to Gretchen Livingston, the Pew leading researcher who conducted the analysis, the situation in this age group has probably changed with the boom of women earning advanced degrees.

Livingston herself is a mother with a PhD, and she explained that a lot of people (women and men alike) are now studying to earn their PhDs, but a lot of them don’t pursue researching careers or tenures as professors. She believes the new group of advance degree category might be interested in more goals than just focus on a professional career.

Other factors contributing to the results of the analysis might also be the fact that more highly educated women are getting married nowadays than 20 years ago. Not only that, but the data shows that married women more inclined to have babies.

With the advance of reproductive technology, older women from the higher income counties have increased chances of still carrying babies due to expensive procedures, such as in vitro fertilization.

Dr. Livingston illustrates her own research very well: woman in her 40s, owns a PhD and mother of two children, to whom she gave birth in her late 30s.

The education gap is still a factor that influences fertility and family size – even though it is a smaller gap than 20 years ago. In the present, women with little education are still more likely to have larger families than highly educated women.

Setting the education criteria aside, the number of women, aged 40 to 44, who are childless has reached the lowest point in the last decade: 15 percent. The all-time low – at least ever since records started becoming available for lifetime childlessness – happened during the mid-1970s, when only 10 percent of the 40-44 women remained childless. However, soon after that the percentage rose quickly from 1986 to 2006.

The same analysis found that older white or black women are less likely to bear children than Hispanic and Asian women; only 10 percent of Hispanic women aged 40 to 44 are childless, compared to the 16 percent of white women in the same age range.

Among younger moms, the trend is taking a different course – families with an only child become the norm, at least for the time being. According to the data collected, birth rates among women under 30 have been on a serious decline since the 1990s.
Image Source: New York Post