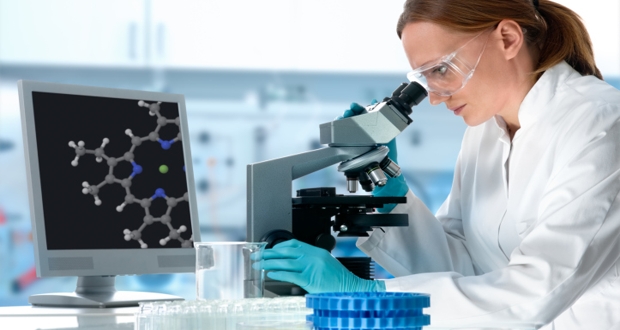 Health organizations have joined their forces to find out whether the surgical intervention involving double mastectomy is more efficient than other medical procedures that have been used in the past.

Their recent findings have revealed that many more physicians recommend their female patients to resort to double mastectomy as this procedure increases their chances of survival.

Doctors have reached this conclusion in compliance with recent MRI tests. The medical screenings have shown that women who have had a breast tumor will most likely develop nodular formations within their other breast, as well.

Taking this new information into account, many more women have agreed to completely remove both their breasts to reduce chances for the reemergence of other cancerous formations.

The research has found that 35.5% women have had double mastectomy in 2014 as opposed to the previous years when the percentage was close to zero.

The study further disclosed that 45% women who underwent a medical intervention to remove breast tumors chose to have a double mastectomy. This means their breasts were entirely removed, but the tissue underneath the breasts and the lymph nodes remained untouched.

On the other hand, 34.7% women have chosen to remove their breasts and lymph nodes through radical mastectomy. Only 0.8% of the female patients amputated the entire breast, underarm lymph nodes and chest wall muscles.

Based on the data collected by researchers, women who opted for a double mastectomy fall within the younger age categories. In addition, the majority of them suffered from other diseases in addition to cancer and had no medical insurance.

Famous movie star Angelina Jolie was the first woman to set an example for female patients with breast cancer. The Hollywood mom removed both her breasts after doctors told her she could develop breast tumors due to her mother’s heritage. Jolie’s mother died at the age of 45 after struggling to defeat ovarian cancer.

The 39-year-old actress is afraid she could be diagnosed with ovarian cancer, too. The mother-of-six plans to completely remove her ovaries in the near future in order to minimize ovarian cancer risks.

Double mastectomy is the surgical intervention presupposing the complete withdrawal of the two breasts. The procedure is different from lumpectomy, which involves only the partial removal of affected breast.
Image Source: St1 Health India