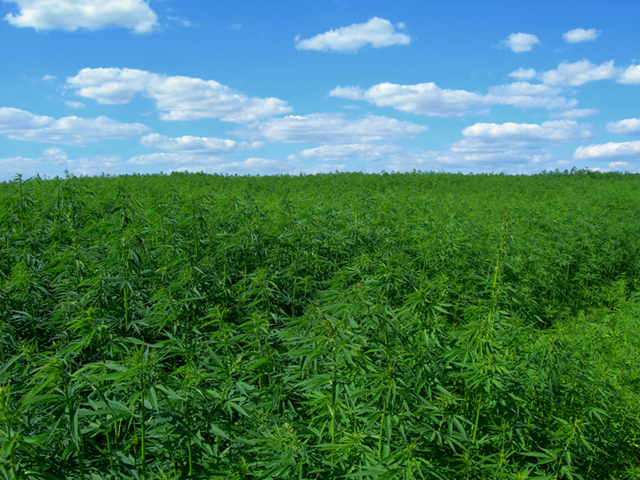 Health organizations warn that dealers’ new edible marijuana poses major health risks for adults and children, alike. The warning was issued after the recent data suggests that many more children get to the hospital every year after mistakenly consuming marijuana-based edibles.

Just like any other market segments, pot cropping, too, deals with strong competition these days. Dealers appear to be now racking their brains for new alluring forms and packages as if they lived and worked on the Wall Street. Their recent selling ideas revolve around marijuana-based edibles such as candies, chocolates, lollipops, mint-flavored drinks, you name it.

If bulging-red-eyed-consumers were sober enough to carry out questionnaires and surveys, we might have been able to determine just how popular these pot edibles really are. Until that happens we are going to rely on our instincts and assume that dealers’ new edible marijuana is a hit, judging by the efforts that police officers have to go through to put an end to it.

Safety measures are now more important than ever as the new marijuana trends pose serious threats for children. Recent medical statistics have shown that eight children were put to hospital in 2013 after mistakenly consuming edible pot.

History repeats itself as similar accidents occur every year. In 2014 six more new cases of children’s marijuana intoxication were signaled in various hospitals across the United States.

Even though police investigators are determined to prevent pot edibles from being consumed, marijuana dealers are, as one might expect, very creative. They now produce packages that are similar in shape with real food, making it all the more difficult for consumers’ to distinguish between them.

Things could get confusing for marijuana consumers, too. Physicians warn that regular pot ‘enjoyers’ might be tempted to increase the amounts of ingested marijuana as the new food-like shapes inspire them to do so.

A major threat is posed to new marijuana consumers, who might be tempted to take too much too fast, simply because the form is enticing. In addition to the negative health consequences that marijuana in itself holds, doctors warn substances used to recreate the food-inspired shape could also add to its toxicity.

Only Washington State and Colorado have accepted the medical use of marijuana, whereas pot remains illegal in the rest of the United States. In spite of their efforts, police officers find it difficult to keep up the pace with the new methods dealers use to hide their merch. They complain the edibles are very hard to distinguish from real food and marijuana stashes get difficult to notice.

Consumers, on the other hand, welcome pot dealers’ creative ideas. Some of them have even suggested new hues for the all-green plant, so who knows, we might soon experience pink marijuana fields.

Do you think marijuana should be legalized all over across the United States? Have your say at it and leave your comment in the section below.
Image Source: National Cannabis Coalition