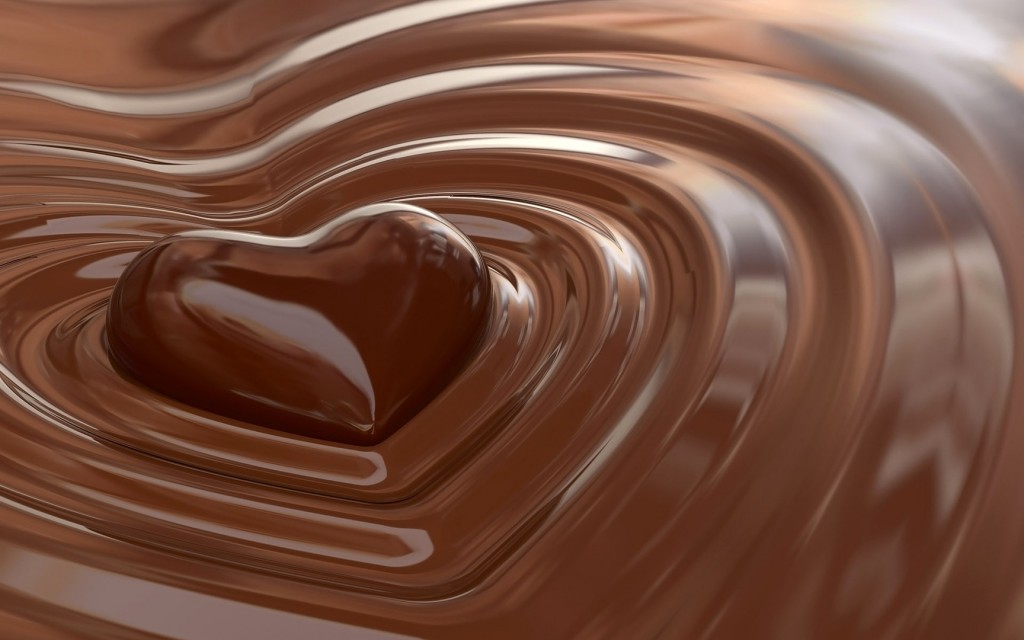 Fat blooms, or the dusty white coating that chocolate often gets as time passes by, is the longstanding nemesis of chocolate makers and lovers. Despite looking unappetizing, fat bloom-covered chocolate is far from harmful. Now, researchers are studying the chocolate fat blooming process in hopes of finding how to prevent it.

Fat blooming is one of the industry’s foremost causes of revenue loss. Millions of customers reject chocolate because of quality-related concerns when fat blooming is noticeable. This translates into millions of dollars lost.

A team of scientists with the Deutsches Elektronen-Synchrotron (DESY) in collaboration with scrientists from the Hamburg University of Technology and Nestle decided to use X-rays in order to study chocolate and its many properties.

This sweet treat actually involves some over-particular chemistry where the cocoa butter in the chocolate’s structure ends up forming six distinct crystal structures.  Fat blooms are a result of the improper structure of these cocoa butter crystals. 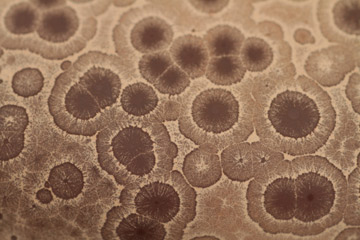 Additionally, fat bloom can also form when cocoa butter and other fats inside the chocolate surface and then crystallize.

Because only one of the six aforementioned cocoa butter crystal structures are capable of giving chocolate the smooth, silky texture we all love, chocolate makers have to pay special attention to the manufacturing process.

A precise sequence of heating and cooling of the chocolate allows the crystals to form exactly as they should. This sequence is referred to as chocolate tempering and fat blooms can be a result of improper tempering techniques.

It’s precisely this process that scientists wanted to thoroughly study. By pointing an X-ray directly at the chocolate, researchers hoped to better understand what occurs at a microscopic level with the cocoa crystals and how they migrate towards the surface.

“Despite this well-known quality issue, comparatively little has been known until now about its root causes,” Svenja Reinke, lead author of the study said about the crystal formation process.

Of course, the X-ray machine used by the team of researchers is by no means an ordinary machine. Called PETRA III, the team’s X-ray machine is capable of producing the most powerful storage-ring-based X-ray radiation worldwide.

In order to achieve this, PETRA III employs a 2.3 kilometer particle accelerator so that it can become the most powerful light source of its kind. It allows very small samples to be thoroughly examined.

Using PETRA, the team of scientists were able to study fat blooming in real-time. Capturing images of the chocolate structure down to just a few nanometers, the X-ray machine revealed how liquid fats migrate towards the surface of the chocolate.

They noticed that liquid oil quickly spread via capillary action through the mixture of sugar, milk, cocoa, and cocoa butter and concluded that the more porous chocolate is, the faster the blooming process occurs.

Mr. Reinke added that cooling the chocolate in an uncontrolled manner contributes to the unstable crystal formation. Furthermore, when the chocolate is kept at room temperature, 25% of the lipids it contains are already in liquid state.

“[Reducing] the porosity of the chocolate during manufacture, so that the fat migrates more slowly,” may be one of the solutions that the food industry has been looking for.

But whether porosity reductions or limiting the amounts of fat present in the chocolate are achievable remains to be seen.
Image Source: HD Walpapers and s.hswstatic.com