You are here: Home / Health / This Brain Part Is Responsible for Speech Processing, Scientists Say 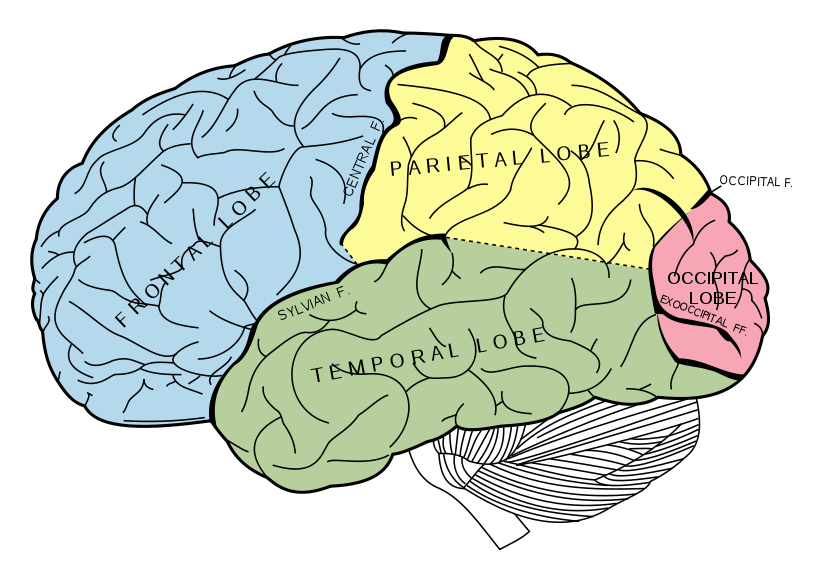 The human body has been subject to numerous medical tests and experiments, yet humanity was not capable of discovering all the mysteries that this flesh-made computer holds. The most recent research was related to the superior temporal sulcus STS. This brain part is responsible for speech processing, scientists say.

Speech recognition and processing continue to draw scientists’ attention as they make new interesting discoveries with each experiment they develop. The most recent medical experiment was meant to identify the brain part that is mainly responsible for speech recognition as scientists have had many questions related to this aspect.

Researchers at MIT and Duke University started their scientific quest by identifying three main time measurements that may appear in speech. In their opinion, the shortest time measurement lasts between 30 and 60 milliseconds and is usually specific for phonemes, the smallest linguistic part. Syllables, on the other hand, have a time measurement of 200-300 milliseconds, whereas words are the longest.

The preparation for the experiment involved the editing of foreign language speeches containing cuts between 30 and 600 milliseconds. These “speech quilts” as scientists have named them, were then, played to participants to determine their capacity to recognize and process the quilts.

The brain response of the participant was studied through magnetic resonance imaging. Based on the data that was collected during the experiment, scientists were able to identify the superior temporal sulcus as the brain part responsible for speech processing.

They have reached this conclusion after multiple neurological images have revealed that the STS became highly active when faced with longer time measurements. The 480- and 960-millisecond quilts triggered a more powerful response from the STS, than the 30-millisecond ones did.

The fact that STS gets more active when facing longer time measurements might help scientists figure out how this brain part works. So far, they have discovered that longer quilts require people more time to understand. Additionally, the human body and the brain make more efforts to decipher the meaning of the said quilts.

Scientists at the MIT and Duke University have encountered various problems during the preparation and the elaboration of their experiment. They were particularly interested in avoiding all possible biases stemming from an improper editing of the speech quilts.

According to their declaration, scientists had to make sure the quilts did not resemble other man or animal made sounds. Further tests have been performed to determine whether the STS has the same response when processing animal sounds. Results have shown that animal speech does not trigger the same brain reactions as the human speech.
Image Source: Staying 4 Tea