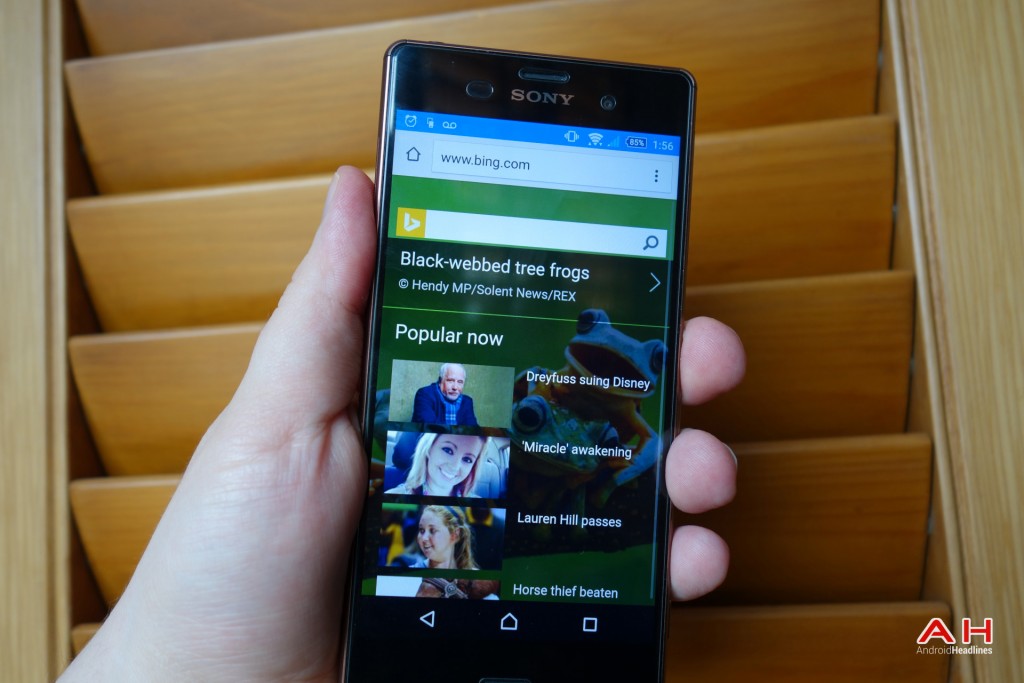 Although not on the verge of experiencing “mobilegeddon,” Microsoft made an announcement on Friday saying Bing joins Mobilegeddon with more mobile-friendly search results.

Microsoft is following in the Google’s steps, which altered its algorithms, demoting from its search results those websites that did not include an optimized mobile version. The tech giant made such an important move towards favoring mobile, that the media started dubbing the update as “mobilegeddon” or “mobilepocalypse.”

It was about time an update occurred in the web search business, which now finds itself in need of adapting to the fast-changing needs of the users.

According to recent surveys conducted by Google in 10 countries, including Japan and the U.S., the suspicion that’s been floating around the cyberspace for a while now is true: more users are opting to access content by using mobile apps instead of desktop computers.

Facebook, for instance, got the hang of it a bit earlier than others, and it is already slowly but surely expanding even in the search industry, threatening to take over the Internet.

In light of these observations, it made sense that Google chose to optimize its results and favor mobile users. Google did the math and having the ever-growing mass of mobile users turn to other search engines (or native apps) because websites ranked in their results are not mobile-friendly, ultimately meant that its ads business will suffer – so it adapted.

When it decided to add mobile-friendliness in its algorithms’ criteria, however, Bing said its measures will not be as drastic as Google’s. What it did is improve rankings for mobile-friendly webpages. The big difference between Bing’s solution and Google’s is that Bing will not be penalizing websites that aren’t mobile-friendly, but are relevant to the search, nevertheless.

So even if a webpage loads slower on mobile devices, or it contains text that requests zooming in order to be readable, and content needs space adjustments, Bing chooses to still list it in the higher rankings according to the relevance criteria.

Basically, the changes deal with finding the balance between promoting mobile-friendly websites without demoting relevant webpages from the results. Microsoft believes it is close to finding that balance, so it decided to make its update public.

Both Google and Bing are offering website owners tools to verify the level of mobile-friendliness of their domains before the update is fully installed. They have several weeks to check their webpages and see what they should fix or adapt in order to remain in the relevant search results.
Image Source: Android Headlines