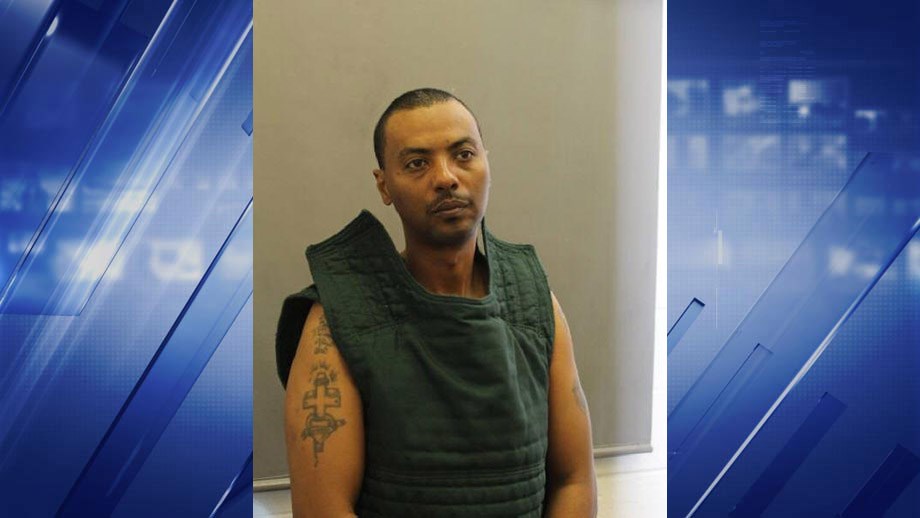 Police officers in Arlington, Texas announced on early Friday morning that the ‘Bicycle Bandit’ faces 122 years sentence for bank robbery, kidnapping and many other escape charges. According to their official declarations, the man had already been arrested before, but he had, nevertheless, managed to escape.

Wossen Assaye, 42 year old, was brought in front of the federal judges on Thursday afternoon. In spite of the attempts that the defense has made to free the man of all the charges that were brought against him, the judge is preparing a 122 years sentence for the ‘Bicycle Bandit’.

Federal authorities claim Assaye was responsible for dozen bank robberies in Virginia, whom he managed to escape using his two-wheeled vehicle. The escape tactics that the culprit has used have inspired authorities to nickname him the ‘Bicycle Bandit’.

Previous efforts that were carried out to capture the thief, turned out successful as police officers arrested Assaye in Marche 2015. The culprit managed to escape at that time because he tried to commit suicide and the police was forced to take him to the Inova Fairfax Hospital.

While the man was within the medical facility, he overpowered one of the guards and took control over the medical personnel. As he was making his way out of the hospital, Assaye kidnapped a hostage and fled the institution.

Police officers were only able to capture the bandit later that day. The pursuit lasted for approximately nine hours when the man was found hiding in the nearby regions of the District of Columbia. Wossen Assaye is now accused of bank robbery, escape, kidnapping and firearms offenses and his overall sentence could amount to 122 years.

It remains to be seen whether the man will also have to pay compensation for the moral and physical prejudices he has brought to the robbed financial institutions. Federal judges did not say when the next court hearing will take place.