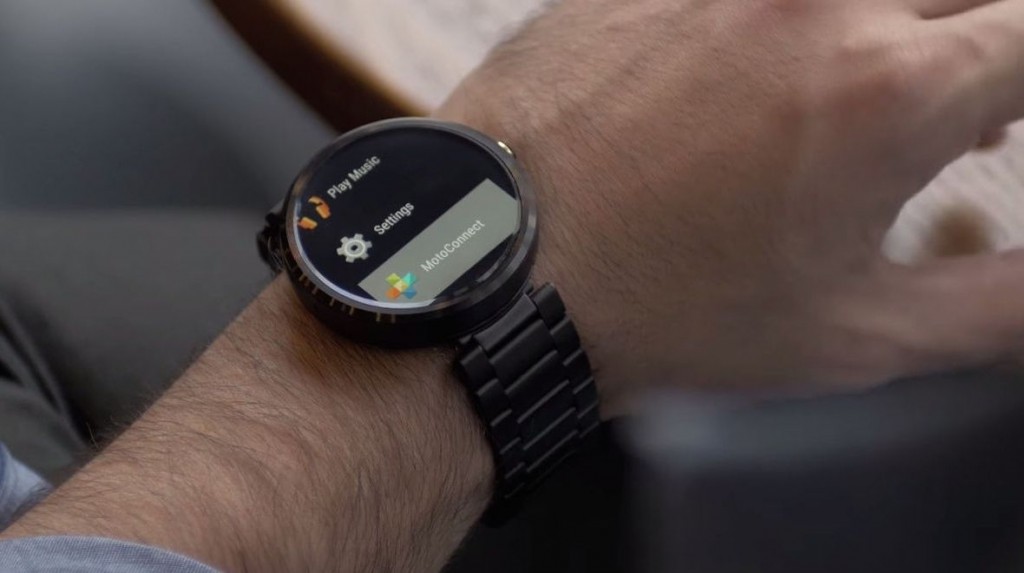 Smartphone developers are now looking at all the available possibilities to find unthinkable ways of changing and developing smart technology. Aria Gesture will turn smartwatches into hands-free wearables, according to the company’s recent declaration.

Wearables appear to be the area that interests developers the most as the market segment is still young and there are many new possibilities they can develop. Judging by the recent evolution trends, it seems that smartwatches could gradually become more independent to the phones.

This conclusion was reached after major companies, such as, Apple, Google and Pebble have disclosed their intentions to turn wearables into hands-free accessories. Aria Gesture is the app that they are currently preparing in order to allow users to control their smartwatches without actually touching them.

Up until now, consumers would have to touch or voice command the wearable in order to gain access to its content. Developers, however, claim Aria Gesture can perform all these operations by simply recognizing the wrist and finger movements of the possessor.

Tests have shown that the program can turn any wrist band into an efficient hand movement reader. The watch band features highly sensitive sensors that can accurately detect and interpret finger movements from the wrist. The good news is that the application is compatible with any smartwatch band and it could soon be used by many wearable producers.

There are many benefits one could draw from the simple use of the Aria Gesture. With a simple hand movement users can read messages, zoom in or out, scroll content even when they are too busy to actually handle the smartwatch. Not to mention the relief that some big-handed customers might feel when no longer forced to button the small display of the wearable.

The Aria Gesture App is currently compatible only with Pebble Time and Android Wear. The tendency is to allow the application to work with as many smartwatch bands as possible.

Additional hands-free features might be provided on the app in the future as developers receive suggestions from their users. The Aria Gesture project has been well-received by consumers, in general and many companies have declared themselves interested in a possible collaboration.

If this technology proves itself useful and efficient, we could soon use hand gestures and movements to recharge the batteries of our smart devices. The idea is not new, it is actually a well-known mechanism sported on all automatic watches. Thanks to this mechanism, users can recharge their wrist watches as they move the hand.
Image Source: Wareable