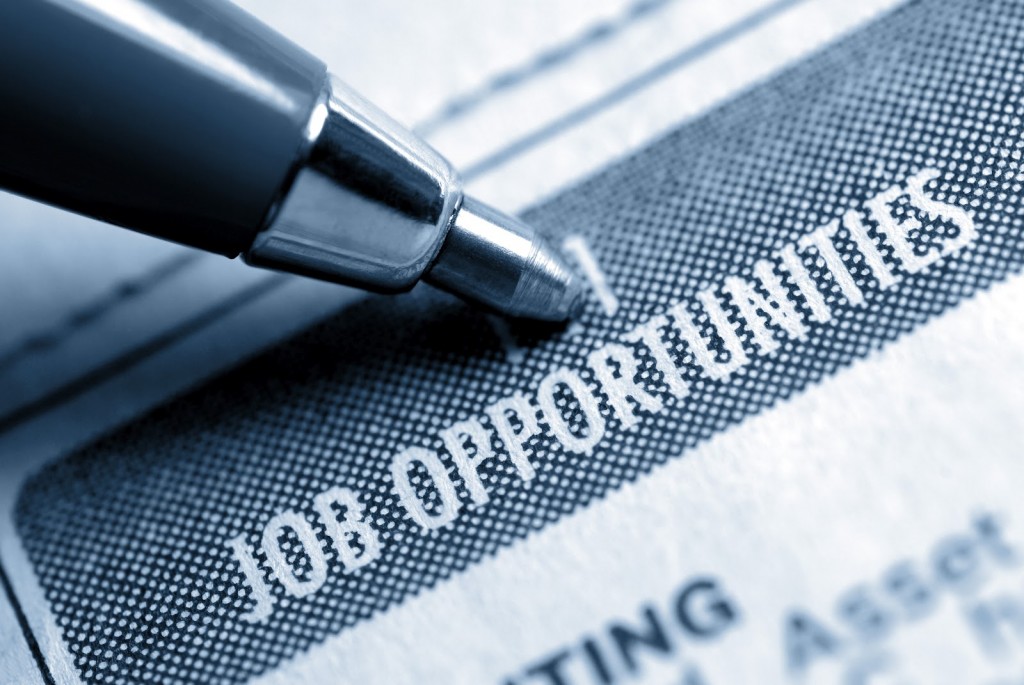 Even though the most recent federal report on U.S. employment offered solid proof to inspire investors to put their confidence back into the market and buy more stocks, there are still some economists who are still suspicious about how the job market will evolve in the long-term.

They were not satisfied by the lukewarm economy painted in the April employment report, pointing that the American economy should be a steamy one instead – it’s good that 223,000 new jobs have been added, but it could be better.

Others are still skeptic about accounting the lethargic growth of new jobs nationwide solely on the prolonged low winter temperatures. However, the Dow Jones index went up with 267 points this Friday, showing that a lot of the investors have regained their confidence in the momentum of the U.S. economy.

Compared with March’s failure to meet the estimation for the job market, the results for April unemployment rate were more than enough to convince investors. March situated in the area of an average rate no greater than 154,000 new jobs, while the lowest threshold reached 85,000.

However, market analysts predicted and had higher expectation of a major rebound in March, which, according to them, never occurred. Only a few industries added enough jobs as make a noteworthy improvement, with the largest job growth in the business services sector: more than 60,000. Others followed, but with more disappointing figures: food industry with its 26,000, home building market and health care with more than 45,000 each.

A lot of economists felt reassured when the construction labor market registered such an increase, because it supported the largely popularized theory that the U.S. economy was stalled by harsh winter weather in the last few months, instead of suspecting deeper structural issues.

The same economists also believe that the poor economic performances visible at the beginning of this year were mainly caused by people’s unwillingness to start looking or shopping for new houses when the winter conditions were so inhospitable.

This theory was not enough to shed all the doubts of the skeptics, who still claim the latest employment report is designed only to boost the investors’ trust in order to keep them investing – when in reality, the economy is on its knees and everything is crumbling underneath.

More pessimistic analysts called the April report “modestly disappointing” and argued that some good news, like the increase the construction jobs has seen, is not great news, because, for once, the manufacturing industry did not fulfill expectations with less than 1,000 new jobs added.

Since winter season is over, suspecting economists believe some deep-rooted problems are to blame for the fact that jobs in hospitality sector didn’t bounce higher. The unemployment rate for April has dropped to 5.4 percent, thus more Americans are able to start full time job.

However, a large number is also hoping to land a better job – almost 11 percent of people have accepted part-time jobs or work temporarily even though a full-time position is what they want.
Image Source: Migreat