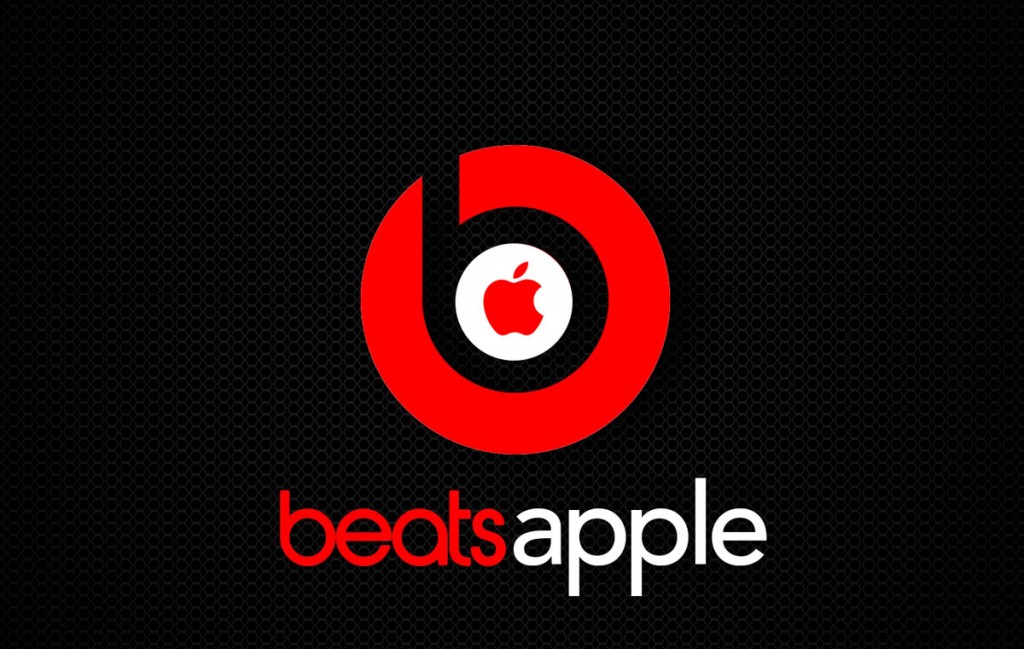 Apple’s new streaming music service will be available for a certain fee, but the company is willing to let people tune in for free, as well – for a while, at least.

Deals and negotiations are still underway for the streaming project, but Apple promised to launch it soon. A lot of people will be curious about the offspring of Apple and Beats and will want to check it out without paying, so the company decided there will be a few options.

Depending on how well the negotiations go with various music labels, users will be able to access a free trial period from one to three months. At the same time, music partners that will contribute to the service will be allowed to upload song samples for users to listen to without subscribing to the service.

People have been making the association between this feature and SoundCloud – self-described as “YouTube for audio” – which have already offered this option in their music streaming service.

Third option soon to be available will come in the form of an updated Apple iTunes Radio, which will broadcast in several countries. iTunes Radio will feature stations set up by human beings instead of computers.

According to Music Business Worldwide, Apple has already hitched DJ Zane Lowe, made popular by BBC Radio 1, and since then, four more top producers from the station have made the switch to iTunes Radio.

But in the end, Apple’s strategy is to get people to subscribe to the new streaming service, and wants to differentiate itself from other unlimited on-demand competitors such as Spotify and YouTube.

During negotiations with music industry leaders and label executives, Apple has pointed out that advertising will not help free streaming generate sufficient money for the industry. At the same time, offering unlimited free streaming will drastically lower the incentive to opt for a paid subscription.

This attitude is consistent with the public statements made by the industry’s three big music labels in recent past. The Federal Trade Commission has already launched a preliminary investigation in order to establish whether or not Apple might be leveraging its ranking as the biggest seller of music downloads in the detriment of some of its music service rivals, such as Spotify.

During Steve Job’s presidency, Apple has chosen to ignore the fire-spreading streaming music industry and it focused instead on selling music downloads by developing and updating its iTunes store. But that has changed last May when current CEO Tim Cook spent $3 billion to purchase Beats Electronics and Beats Music.

Jimmy Iovine, Beats co-founder and senior label figure, was brought into the Apple team through the acquisition. He is known for being a colorful front-man who finds support from music publishers, labels, and artist managers.
Image Source: Forbes