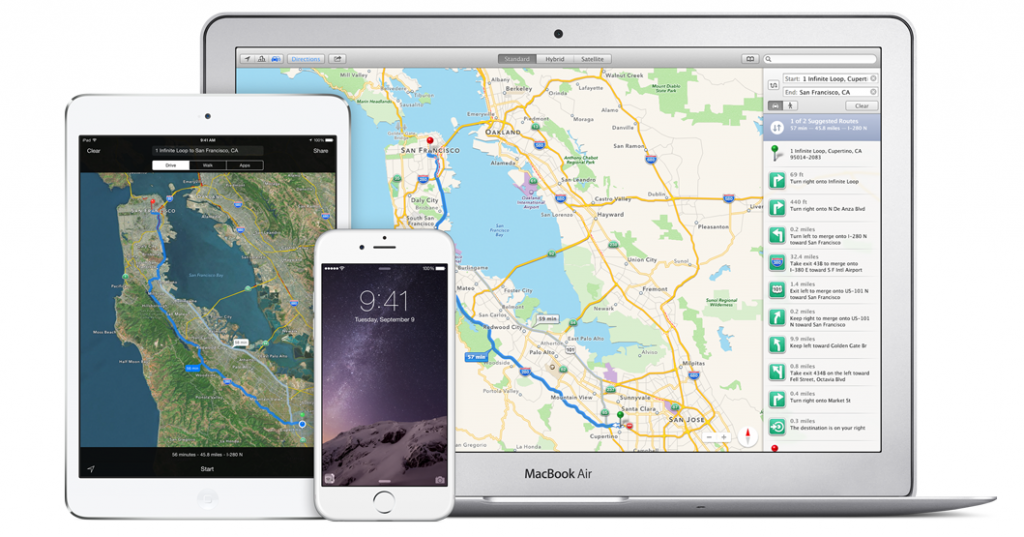 Analysts have recently disclosed that Apple’s Coherent Navigation System is a Strong Google Maps competitor, judging by the features that the Cupertino giant plans to add to the newly acquired program.

Apple, like many other tech companies nowadays has performed a series of market analyses to determine its strong and weak points. Tech analysts on the other hand, claim no further tests were required to see that Apple is clearly lacking a reliable navigation system to be able to compete against other major developers.

The iPhone maker is, nevertheless, willing to solve this issue as the company has recently bought Coherent Navigation in an attempt to improve its mapping services. The San Francisco company is specialized in high-accuracy GPS and navigation services, but the recent economic turmoil has forced Coherent Navigation to join the much stable Apple.

Staff members, such as CEO Paul Lego and co-founders William Bencze and Brett Ledvina were the first to move to the Cupertino-based company. The rest of the developers and members are expected to join the new team soon as Apple plans to bring the new navigation maps on the market within several months.

No details have yet been disclosed in relation to the new features and services that the new Apple maps will be endowed with. Most likely, the Apple maker will benchmark its competitors to establish what the program needs in order to distinguish itself from the rest of the navigation services already existing on the market.

So far, many other efforts have been made by the Cupertino-based company to even out these mapping differences existing between them and Google. Apple is particularly keen on dethroning Google Maps as the service is the most reliable there is at present. Nokia’s Here Maps should not be ignored either as the service has received good feedback from users and tech analysts alike.

Apple has also teamed with WifiSLAM, Locationary, Hopstop, Broadmap, and Embark in the past to bring its navigation services to a better standard. Unfortunately, the partnerships were not as successful as project managers at Apple thought they would be as the online maps were not significantly improved.

Even though Apple is one of the main smartphone providers on the market at present, the company is well-aware that additional services and products are necessary to keep customers begging for more. With Samsung’s dominancy on the smartphone accessories segment, the Cupertino-based company thinks there might still be a change for it within the mapping service sector.

The competition for the mapping service is, nevertheless, strong as Google offers all that customers may be needing. Apple, on the other hand, could bring a fresh wind to the mapping services with its upcoming Coherent Navigation system.
Image Source: Silicon Angle