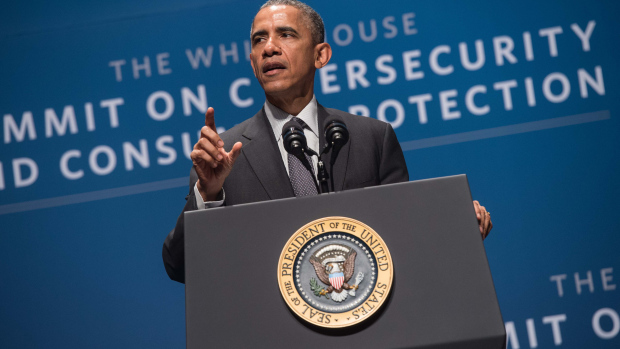 As many as 140 companies, such as, Apple, Google insist Obama should not allow encryption backdoors as the decision could weaken software security. The petition was signed after President Barack Obama has officially disclosed his intentions to determine software developers to deliberately weaken their systems in order to enable the NSA to get access to users’ information.

‘Big Brother’ laws have always been the subject of fierce public debates and disputes as they affect the individual’s safety and right to anonymity. The members of the National Security Agency claim they have the right to access people’s online personal data in order to ensure the nation against possible terrorist attacks. On the other hand, users have rightfully addressed authorities in court to protect their identity against such intrusions.

Apple and Google have been many times before involved in similar debates as the two major companies are responsible for the security of all the data that users provide on the Internet.

Not surprisingly, the two online service providers constantly find themselves under the United States government’s pressure as the latter asks them to weaken their online security. This measure allows NSA officials to easily access the people’s online data, which is, in their opinion vital for the safety of the nation.

President Barack Obama has, once more, made a similar proposition on Monday urging tech giants to allow encryption backdoors for tech spies. As expected, the legal proposition has immediately triggered negative responses among well-reputed companies.

140 companies, including Apple and Google have, thus, signed a petition insisting that Obama should not allow the aforementioned encryption backdoors as the decision is not in keeping with citizens’ rights. Developers claim the encryption backdoors are too risky as they can eventually be used by non-NSA members, as well. Moreover, companies would lose their credibility as they have vowed to protect their subscribers’ identity.

Members, who have signed the petition, argue that “strong encryption is the cornerstone of the modern information economy’s security”. For that matter, the U.S. government should fully support these efforts instead of trying to hinder them through new law propositions.

FBI, too, thinks encryption is vital for online data, but they have also stressed that getting access to online data is extremely important for the national security.

Discussions began years ago, when Apple and other online companies were accused of selling users’ information to the NSA. The iPhone maker, has ever since worked to regain its users’ trust. They have thus, provided their consumers with smartphone encryption allowing them to safeguard their personal data on their own. It is precisely this user-end encryption that Obama’s recent proposition tries to change.
Image Source: CBS Washington