You are here: Home / Health / New Anti-Smoking Campaigns Could Rely on Money Incentives 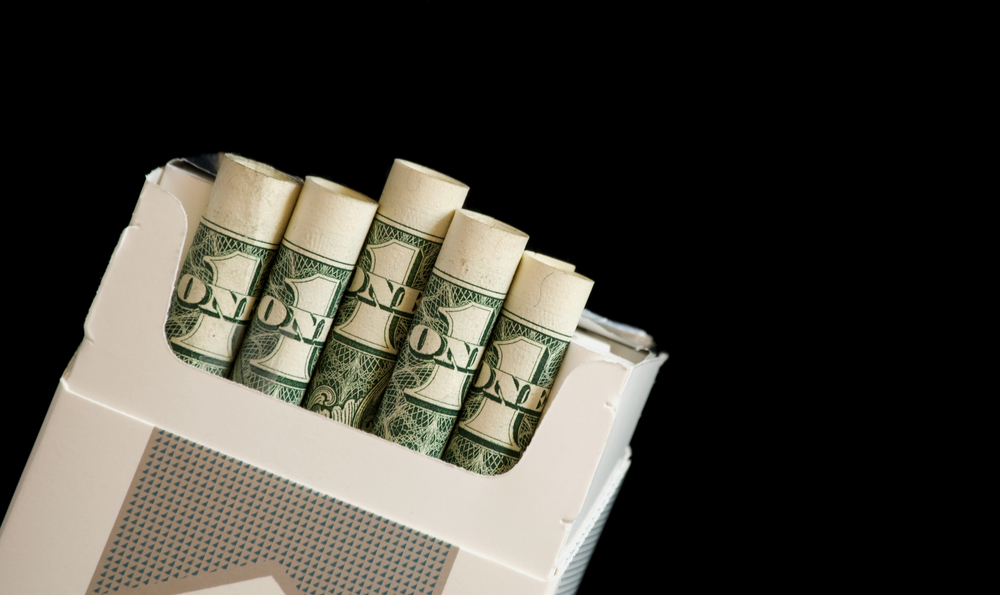 The new anti-smoking campaigns could rely on money incentives due to the recent findings that scientists have made in relation to humans’ behavior.

Recent studies and experiments have shown that smokers are stimulated to quit their bad habits if they are promised a given amount of money. Nevertheless, the money incentives have to be carefully offered; otherwise, smokers lose their interest and quickly abandon the battle.

It’s a well-known truth among psychologists that people have the tendency to do things if and only if financially stimulated. Researchers at the medical institutes have tried to establish whether smokers’ behavior may be influenced or not using the same methods.

As a consequence, the group of researchers conducted by Dr. Scott Halpern, have subjected respondents to various tests within a six-month period. Participants were told that they could win $800 if they manage to refrain from smoking within the six month interval.

Respondents were not only promised monetary incentives, but they were also asked to put their own money at stake.

Thus, the study group had to bid $150 which they could win or lose at the end of the research, depending on their capacity to give up smoking. Smokers who made it by the end of the program without cigarettes, received their $150 investment back plus a $650 financial reward for their efforts.

Scientists have noticed that the majority of the 2,500 employees working within the CVS drug store chain, who took part in the experiment, were somewhat frightened by the penalty. Most participants told the experiment leader that they want to quit as soon as the $150 penalty was announced.

The rest of the respondents continued the cessation program. At the end of the study, they confessed that they only lasted in the program because they wanted to recover their initial investment.

Researchers have, thus, concluded that people who take part in anti-smoking programs are more inclined to follow instructions and suggestions when they make a small financial investment.

Chances of talking smokers out of their bad habits increase if subjects are offered additional gains, such as the $700 reward that was promised to those who quit smoking.

This new study could be taken in account for future other smoke cessation programs. Scientists are now studying the manner in which they can apply the recent findings to other vices.

It remains to be seen whether the reward-based program has the same results when used to diminish drug or alcohol abuse. Chances are, the method will be less effective for these addictions as drug and alcohol consumers require special attention.
Image Source: Quit Smoking Community