You are here: Home / Health / An Overall Healthy Diet of Fruits and Veggies Could Really Reduce Risk of Memory Loss 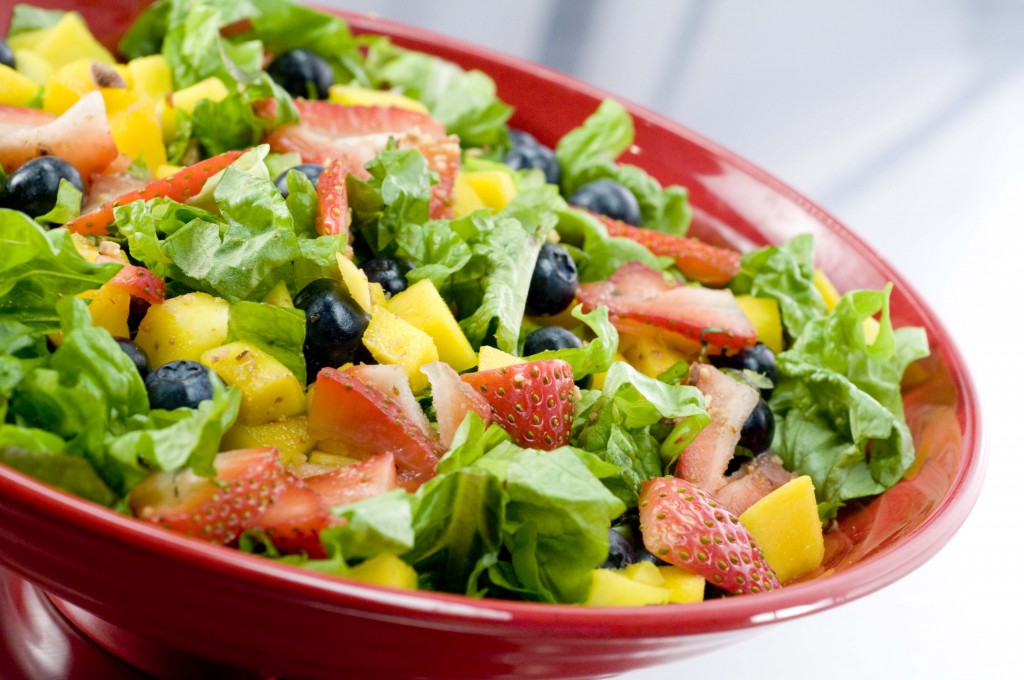 We are what we eat, right? But our diet might also influence our thinking, without us even knowing it.

A team of researchers conducted an additional study to support the long standing concept that following a healthy diet might be connected to a slower thinking decline and a highly reduced risk of memory loss. The journal Neurology hosted the study’s release, shedding a new light on the relation between a more balanced diet and decreased risk of memory impairment.

Even though he did not participate in the study, Dr. Heather Snyder, Head of Medical and Scientific Operations at the Alzheimer’s Association, commented that the study brings significant support – in greater detail – to the general idea that following a high quality diet can help your brain retain its cognitive abilities for a longer time.

He added, however, that there are a lot of factors besides a proper diet that can influence cognitive decline in a positive way, such as a healthy lifestyle and regular physical activity.

This is not the first study to focus on the correlation between diet and better cognitive function, but unlike the others, this one did not focus on a specific diet (such as Mediterranean, rural African or others). Instead, it tested the hypothesis that improving your diet’s quality overall can significantly reduce the risk of thinking and memory loss.

Researchers described a healthy diet as one that contains high amounts of vegetables and fruits, but also fish and nuts – avoiding alcohol abuse and keeping the intake of red meat to a minimum.

Chief author of the study, Dr. Andrew Smyth, nephrologist at McMaster University in Hamilton, Ontario Canada, explained that it made all the difference not to prescribe a specific diet or investigate a particular diet arrangement.

Instead, they took the general recommendations over what a healthy diet meant in most concerned organizations, and tested those on a varied crowd of people with diverse backgrounds from all around the world. Once they were following the diet guidelines, researchers started monitoring and analyzing if their risk for cognitive decline would alter.

Over a time span of 5 years, the team collected data from almost 28,000 men and women coming from 40 countries. In order to establish a baseline for the study, the participants were asked about the types of foods they consumed regularly, both healthy and unhealthy.

Each food received a corresponding point score – vegetables and fruits, for example, would have higher scores, and when the participant was in the grid with the standard dietary recommendations per day for this category, they would be appointed the correspondent points. The same worked for unhealthy food choices.

At the start of the 5 year period, all participants had to take a few thinking and memory tests, repeated in the 2 and 5 years follow-ups. The results showed that participants with the healthiest diets had 24 percent less chances to suffer from cognitive decline.

A pattern was also observed in this study group, as fewer of them had a smoking habit, they were more active, slightly older and their BMI (body mass index) was significantly lower.

According to Smyth, people who have a high risk for cardiovascular disease are also going to experience higher risks of cognitive decline. Specific diets have been recommended in the past for these people, such as the Mediterranean diet – lots of fruits, vegetables, fish, whole grains, and healthy fats.

Slower cognitive decline is also said to be connected with eating vitamin C and vegetables like spinach and broccoli – due to their high levels of folate – but such studies are only in the stage of preliminary research. Some researchers suggested blueberries do wonders on boosting one’s memory, while consuming saturated and trans fats can have serious negative effects.

That’s why Lisa Drayer, a New York-based nutritionist, said she was not surprised to see that the people in this study who followed the healthiest diets had the best chances of sustaining their cognitive health.

Even though the pile of evidence supporting this correlation between food choices and memory skills continues to grow, researchers are still uncertain as to why this specific connection seems to be true. But for now, it surely won’t hurt to keep on eating your broccoli and carrots – it might just pay off in the long run.
Image Source: Jigsaw Medical