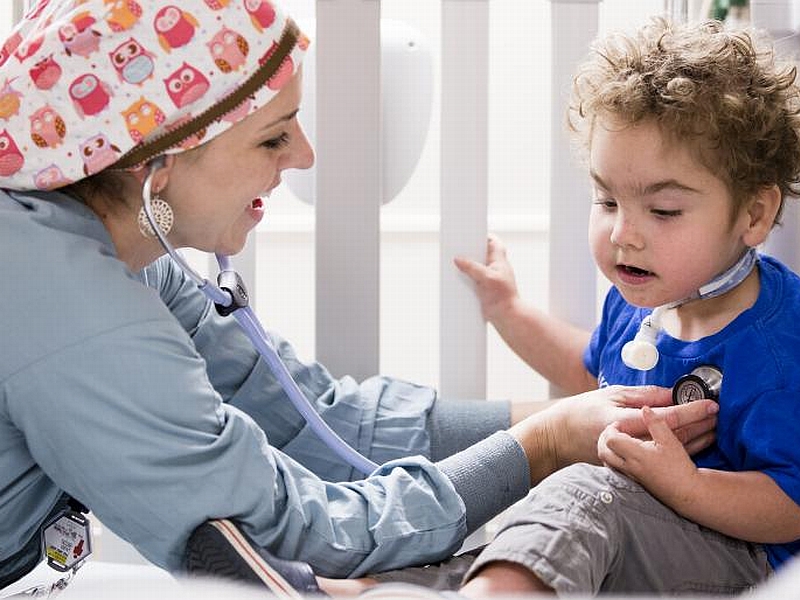 A new pilot study published in the Science Translational Medicine was able to save the life of three babies by using a 3D printed windpipe splint to treat a life-threatening illness that was making them unable to breathe.

The babies all suffer from a rare condition that causes their windpipes to collapse and block all the air that might otherwise get in. Each baby received a personalized device in a timely manner.

Moreover, the devices had a very impressive characteristic they did not share with most other 3D implants: the possibility of growing and adapting its shape as the babies grew.

However, the fact that the study was only tested on such a small number of children causes scientists to proceed with caution, as a larger trial will have to prove the chances of success.

What it does prove so far, according to the team from CS Mott Children’s Hospital at the University of Michigan, is that 3D printed splints are a very promising option for an illness that otherwise would have no cure.

Tracheobronchomalacia affects one in 2,000 children, and it manifests through a serious weakening of the trachea that eventually leads to its collapse, stopping the air flow from travelling into the lungs.

The most severe form of tracheobronchomalacia allows little chance for survival. But if the patient reaches the age of three, the windpipes have usually grown strong enough to allow a proper and unlabored breathing.

The first baby to enter the trial was Kaiba Gionfriddo, who had the insertion procedure at the age of only three months. Due to serious lack of oxygen, his condition was critical. Intensive care could barely keep him alive, so doctors agreed to offer approval for the insertion of the device as a last chance for survival.

It’s been three years since the procedure, and Kaiba was described by Dr. Glenn Green as “a ground-breaking case” – he’s active, healthy, and with a bright future ahead of him.

The windpipe splint that was used to help him breathe is already showing signs of melting, which means everything is going as planned. What’s more important is that the kid appears to have no trouble breathing without support, which means his windpipe is strong enough.

Same surgery was performed on two other children since then. Even though one of them is still assisted by a breathing machine due to complications unrelated to the splint, they are both doing well and are back at home with their families.

The amazing piece of engineering is the future of medicine with its patient-customized options that don’t constrict normal growth and the bio-absorbable material. A patent for the device is already pending as the US researchers are now planning to start a larger trial.