You are here: Home / Technology / The Reality about Oculus VR Motion Sickness 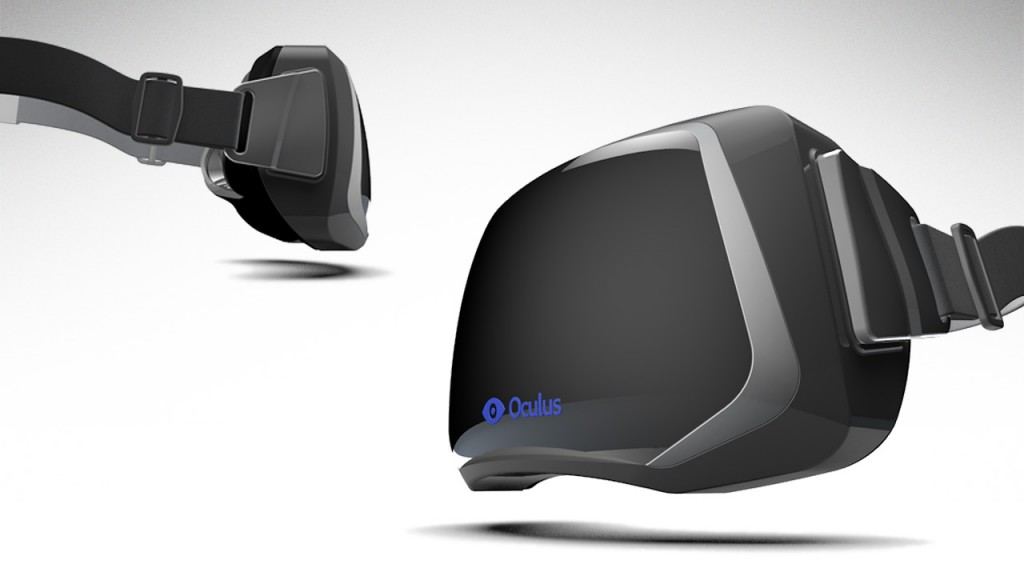 John Carmack, chief technical officer for Oculus VR, spoke at the Game Developers Conference about the obstacles and opportunities that come with implementing virtual reality on mobile devices. Carmack is the company’s leader in pushing forward the efforts in the mobile space.

At the beginning, Carmack talked about the real issue that is motion sickness, a problem that was highly cited and anticipated by many critics. But the VR officer does not believe it’s going to be a turn off for the potential of VR’s mainstream success.

He admitted that motion sickness can be a real obstacle, adding that he was already expecting videos on YouTube of people using an Oculus headset and then throwing up. However, Carmack explained that the Oculus team has actually anticipated even more problems related to motion sickness than people currently report.

During his presentation, Carmack reminded the audience that the company envisions a new future when virtual reality will be available to more than a billion people. But in order to reach that goal, VR needs to get over of the PC or console limitation and move to the more accessible domain of mobile-powered VR. The game consoles or the PC peripheral is not the way to bring VR to universal usage; therefore, the company is set on answering the question with mobile-powered VR.

According to Carmack, the plan for the Oculus handset is to exceed its applicability in gaming. So far, most of what we have seen from VR has been entirely focused on gaming, but Carmack is very confident that new and various applications will be developed. In the long-term, VR will end up having a significant effect on more industries than just games. In Carmack’s own words, “VR is bigger than gaming”.

Carmack also commented on its competitor’s virtual reality headset, commending the Vive handset, the result of a very successful partnership between the Half-Life company and the tech giant HTC. He said that their accomplishment is only even more of an incentive for Oculus to prove that it’s the best platform there is.

As far as Microsoft’s recently announced HoloLens, Carmack said that their augmented reality technology is not a direct competitor to Oculus.

The most exciting part of Carmack’s speech was the announcement of the next iteration of the Gear VR handset sometime later this year. He didn’t give exact dates or reveal a specific pricing range, but mobile VR fans don’t have too much waiting to do. The next device will be designed also for customers, not just for developers.