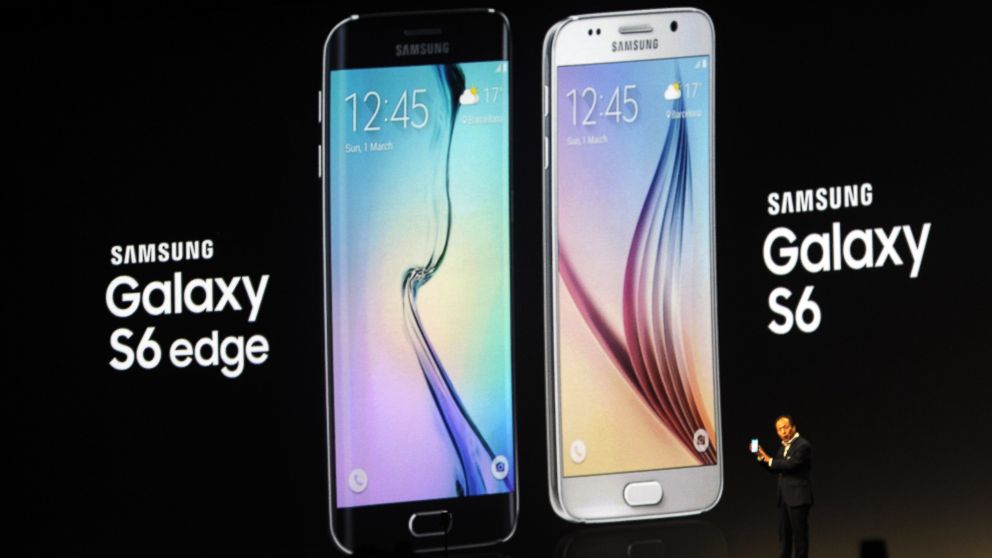 The price of the Galaxy S6 has begun to appear on different European sites, including Spain. According to the Samsung website in Spain the price for an unlocked Galaxy S6 is $780 (699€). On Sunday the phone was first announced at the Mobile World Congress in Barcelona.

In Spain the phone is labeled as “Dorado” edition, although it does not have different features from the standard Galaxy S6. Samsung has not made any official announcement about the price; it was discovered on the Spanish website.

The price of the smartphone is 20% higher than the price of the Galaxy S5, but it is backed up by some new features which make the new one look like a premium product. It has a 64-bit processor, Gorilla 4-strengthened glass, an aircraft-grade aluminium edge and it is provided with a wireless charging support.

What draws the attention is the fact that the price of a 32GB phone, like Galaxy S6, compares with the price of the 64GB iPhone 6 ($849). Analysts noticed that by trying to convey the image of a premium product, Samsung may in fact make it unaffordable for some consumers.

In addition, the concern grows when considering the fact that the price will be surpassed when Samsung Galaxy S6 Edge will be released. What makes the Edge particular is the curve on the margin of the screen, which functions as a mean to present information in an interesting way. If the difference of price is not going to be too high, the buyers will presumably prefer the Edge, stylish as it is. On the other hand, such details may be overlooked if the price difference is too high and people will stick to the simple version.

At the Mobile World Congress Samsung has also introduced its Knox services in an attempt to prove that Samsung is the best choice when it comes to business. Knox is security and management tool which allows you to separate personal information from business-related services and applications. But it looks like the odds are not in Samsung’s favor since Apple has created more business-friendly applications. The Mobility Index Report from Good Technology showed that up to three times more iPhones were used in the workplace in the last three months of 2014 in comparison with Android phones.