You are here: Home / Health / New Connection Between the Risk of Heart Conditions and Alzheimer’s 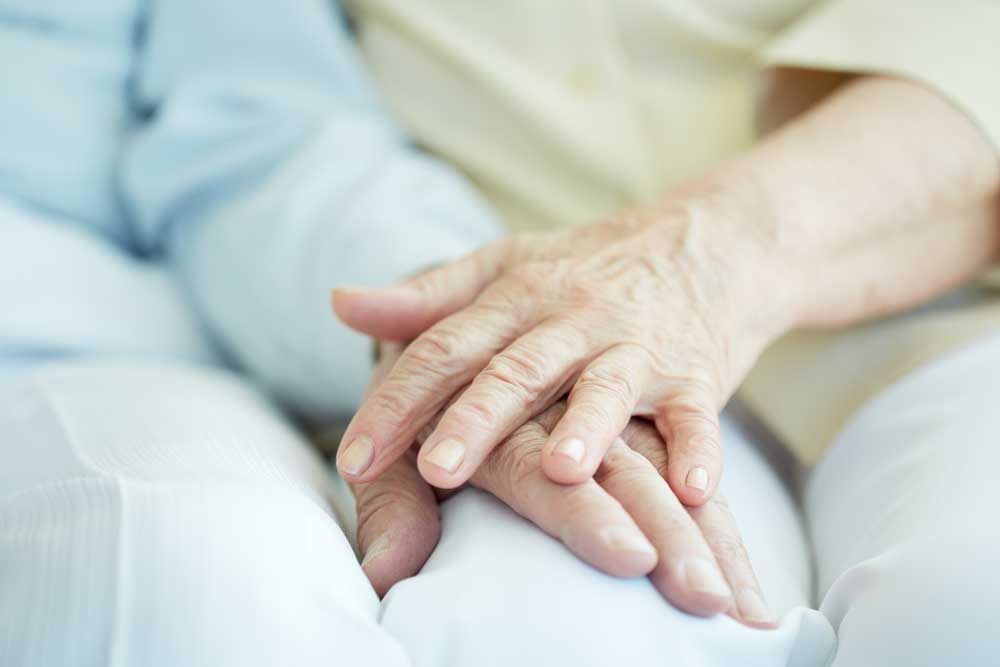 Most people shudder when they hear about Alzheimer’s disease, one of the most common documented forms of dementia. And for good reason, because it is an irreversible progressive disease which affects memory, language and cognitive processes.

The first symptom of Alzheimer’s disease is mild memory loss, but as it progresses, the patient can no longer retain memories, leading to inability of having conversations, and taking care of oneself.

In the U.S. more than 5 million people are struggling with Alzheimer’s according to the Centers for Disease Control and Prevention (CDC). The disease usually settles in after the age of 60. New research helps us understand and learn more about the disease; for example, we know now that the disease has certain biological hallmarks in the brain. But when it comes to curing it, scientists are still helpless.

There are more than one cause leading to Alzheimer’s disease, even though scientists agree that the most probable risk factor is aging, closely seconded by genetics. Lately, more and more evidence suggests that Alzheimer’s and heart diseases might share some common risk factors, such as high cholesterol and high blood pressure.

Dr. Jefferson and her team based their study on analyzed data collected from the Framingham Heart Study, one of the largest ongoing medical studies. It began in 1948 with the specific goal of identifying risk factors for various heart diseases.

The analysis compared the cardiac index – which is a way of measuring heart function – with the rate of dementia in 1,000 volunteers from Framingham’s Offspring Cohort. The participants where observed for up to 11 years. During the follow-up period, out of the 32 participants who developed dementia, 26 of them developed Alzheimer’s.

It is very easy to understand how the cardiac index works: it basically measures the amount of blood that starts from the heart and pumps through the body – an indicator adjusted for every body size.

The results show that if the index is low, it means that less blood is blood leaving the heart. Unlike those whose cardiac index remained inside the grid, the analysis showed that a patient with clinically low cardiac index dealt with twice the risk of developing dementia.

When the first round of results was studied, the research team thought that heart disease might be the cause for an increased risk of Alzheimer’s disease and dementia. But, as Dr. Jefferson noticed, that risk only increased when the team decided to exclude the participants who suffered from any kind of heart conditions.

After the second round of analysis, the scientists concluded that patients who did not suffer from any heart conditions, but whose cardiac index was low, encountered an almost three times greater risk of developing Alzheimer’s and dementia, when compared with individuals with normal cardiac index.

It is not news that brain health and heart health are definitely linked, but Dr. Jefferson’s study took it a step further, by showing that cardiac index is an important risk factor for significant memory loss or dementia.

Their discovery could reveal a subtle, progressive reduction in supply to the brain, because the brain is a greedy organ. In the average adult organism, the brain is only 2 percent of the body weight, but almost 15 percent of the blood leaving the heart ends up here. If the amount of blood that leaves the heart suddenly drops, the brain quickly adjusts the blood flow, as to make sure that the brain tissue has a constant supply.

Dr. Jefferson explains that with age, more and more vessels lose their ability to adapt to different blood flows, because they grow increasingly unhealthy. This inability leads to changes that affect both brain and heart function. The study may reflect a curious process, showing that over time, the brain’s supply of oxygen and nutrients subtly reduces, until it is not sufficient anymore. Add that to the fact that a third of the study participants tested with a low cardiac index and the result is quite worrying.

The encouraging side of the study is that we can do something about our heart health, helping our brain in the process and avoiding, as best we can, developing forms of dementia. You might not be able to change your family medical history, but you can surely adopt a more heart-healthy lifestyle, following better diets and exercising.