You are here: Home / Health / New Confirmed Cases of Ebola In Africa, Update 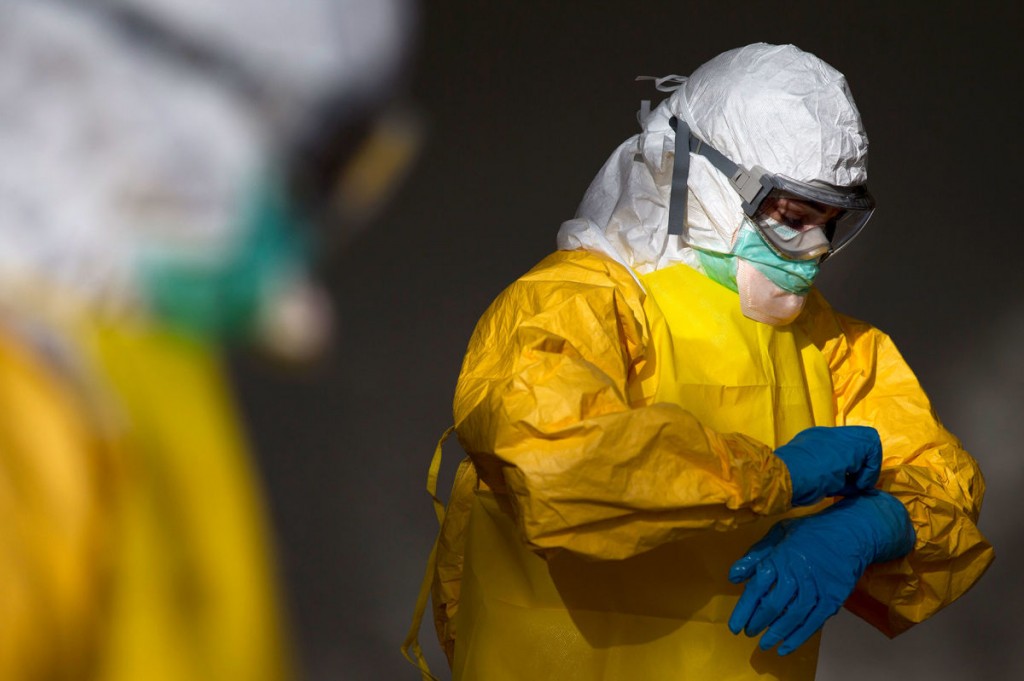 The Ebola outbreak seems to be in its final stages, but new cases are still being reported from the most affected region of Africa. The World Health Organization (WHO) has released an update for the week before February 22, reporting a total of 99 new confirmed cases of Ebola virus disease (EVD).

Sierra Leone is the one still being hit the hardest, reporting 63 new confirmed cases. Guinea registered 35 new cases caused by unknown chains of transmission. Cases continue to rise in Bombali, and they are most linked to the previously reported patients from Freetown, the capital of the fishing community. The ways of transmission are still unknown for experts, who are also concerned about the 14 new confirmed cases in Freetown over the same period.

A lot of the communities living in the geographical areas affected by the virus are still very difficult to engage with. Several prefectures in Guinea have reported at least one security incident in the week leading to February 22. People’s negative reactions to the response efforts are often a result of misinformation and rumors about the spread of EVD.

Sierra Leone and Guinea have reported 16 new cases of Ebola after they did a post-mortem test on individuals who died in the community. Doctors and response experts are concerned about the high number of individuals who are still either reluctant or unable to seek treatment. If they would have come forward, doctors might have linked them with known chains of transmission, and then diagnosed, isolated, and treated them based on the initial onset of symptoms. Unsafe burials were confirmed in both of these countries.

On a national level, Sierra Leone saw a steep decline in case frequency from December 2014 until the end of January 2015, but that decline has stopped. Eight districts are still reporting new cases, showing that the transmission continues to widespread across the country. The most worrying conclusion is that most of the confirmed cases are still originating from unknown chains of transmission.

Laboratories are trying to keep up with the fast pace of the infection, and most of them test the samples within 1 day of collection, but there is no current report showing how quickly are results communicated to the patients. Since the beginning of the outbreak, a total number of 837 health workers were infected and reported, with 490 deaths.

The WHO is doing its best to halt this ravaging disease, which has claimed over 23,500 confirmed, probable, and suspected cases of EVD spreading all over Guinea, Liberia and Sierra Leone. The number of deaths among them rises over 9,500.