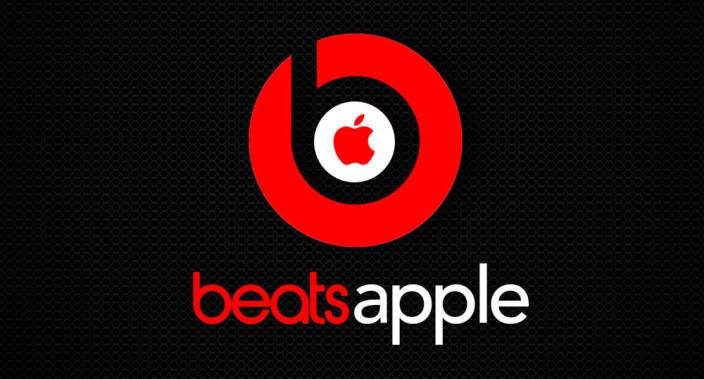 There has been a lot of buzz in the media since the new Apple streaming music service was announced. Apple is preparing a new music streaming service for the annual Worlwide Developers Conference, scheduled for June this year. The company plans to introduce this service, at least in beta form, at the WWDC, thus skipping its March 9 „Spring Forward” event. The conference will most likely make its debut on Monday, June 8th, and that is the day Apple will probably officially unveil the service in its new form.

The new iTunes music streaming service will be an overhaul of the already existing Beats technology that Apple acquired last year for $3 million, all under the iTunes brand, thus bringing closer interaction with Apple’s own devices. According to earlier media reports, the two will be very similar. Among the personalized Beats-style features the new service will bring, users will find curated playlists, cloud-based libraries, and customized offers to the musical tastes of individual users.

Originally, the plan was to release the new streaming service earlier this year. However, due to departures of some employees, along with difficulties in regard to the integration of Beats resources into Apple, the project was delayed. And there has been no sign from the Cupertino giant detailing the stage of the project. Until now.

There offer will also come with more convenient subscription packs. Apple will offer its streaming service for prices as high as $7.99 per month, which is still $2 less expensive than current alternatives from Spotify and Rdio.

It is unclear yet if the new service will launch as part of the planned iOS 8.4 update or as part of iOS 9. There hasn’t been made a final decision on this matter. What is pretty clear though is that Apple plans to offer it across platforms and, interestingly enough, the service will make way for the company’s first Android application. The last part is a bit more tricky, however, since many Android developers have left Apple in recent days and the company is still looking to fill those gaps.

A cross-platform delivery seems very logical for Apple, given its history of trying to close the gap to competing platforms (iTunes for Windows being one of the most obvious examples). Second, Apple business strategy visibly relies on its software to generate more hardware sales, and a cross-platform music streaming service would fit this criteria very well. So making the offer available to all users regardless of the hardware they are using does appear like a sound strategy.

One of the clear advantages Apple will have over its competition after the launch consists of its massive install base. Besides the hundreds of millions of iPad, iPhone and Mac users, the company could go through with its new service to the almost 800 millions subscribers of iTunes and App Store and well beyond that.

What also looks promising for Apple is its potential to splash the clash on hard to reach artists that are unavailable to most services (take the Beatles for instance). This shouldn’t prove too difficult for the company, since several Grammy-awarded artists have already expressed their discontent with offers they received from Spotify, and the coverage offered by an giant streaming service like the one Apple has in plan could be too tempting to say no to. The eventual costs for involving in the music business and getting exclusivity contracts with some of the most popular stars out there could result in huge success for its music streaming service, possibly even taking smaller competition out the equation. If some of these artists could only be listened to on the Apple service, well this should prove enough reason to choose it over what others have to offer.

So it surely isn’t just a coincidence that, despite the fact that Apple has two other new features to present, the new iTunes concept caught most of the attention. But the company is also prepared to unveil a smartwatch on Monday, and has plans to launch Apple TV later in the year. According to 9to5mac, they are still working on a slimmer set-top-box with a more capable and tactile remote control and a redesigned operating system bundled with an App Store. Just like with streaming, the new service will be an app that replaces the existing Beats channel. It could take a while longer though, since the company is having a harder time getting through TV content issues than with its other apps.