You are here: Home / National News / ISIS Threatens Twitter For Taking Down Their Accounts 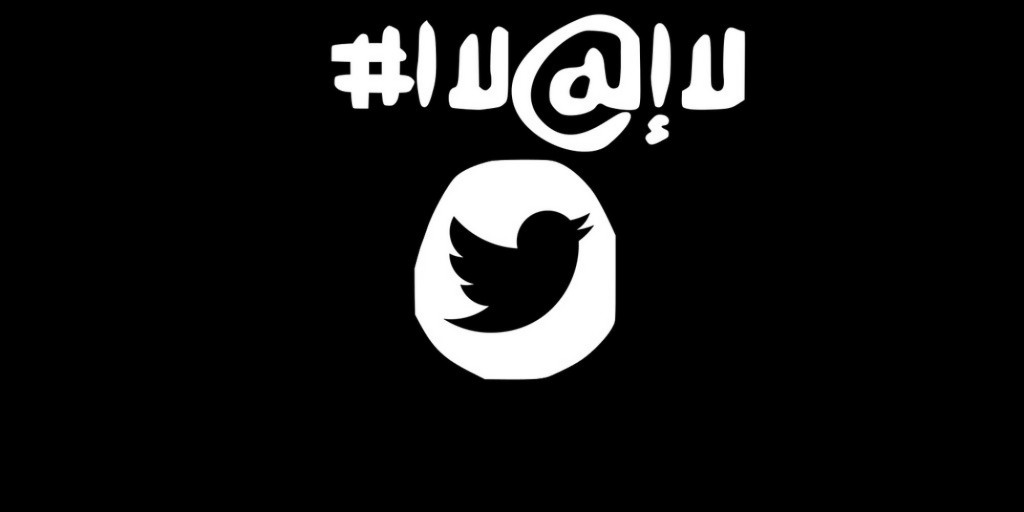 Both the co-founder Jack Dorsey and the company’s headquarters in San Francisco were threatened in a message calling for ISIS supporters to target employees, buildings and chairmen of Twitter.

Jack Dorsey has appeared in cross-hairs with the Twitter bird logo on Sunday in a message on Pastebin’s website, but the original poster could not be tracked down. The reason for this heated message appears to be a form of revenge for Twitter’s continuous removal of accounts which were found to be related to ISIS, the Islamic State of Iraq and Syria. ISIS is a terrorist group fighting violently to take over territory in Syria and Iraq.

But ISIS is also a very active member of the online war, using different social media platforms in their strategy of recruiting new members. The online has been a central platform for their distribution of videos of ISIS rebels and hostage deaths. Their latest upload showed a gruesome decapitation on the seashore.

Jim Prosser, a Twitter spokesman, gave a statement on Monday about the whole situation, saying that relevant law enforcement authorities are currently investigating the credibility of these threats.

On Monday morning, the atmosphere at San Francisco’s Twitter headquarters appeared to be very calm. Some employees said that the company has not issued any official memos about the situation. However, other companies working in the same building as Twitter say that security is already tighter, with additional guards around the building.

Xian Ke, co-founder of Pomello, one of the companies sharing Twitter’s headquarters, said that the tightened security drill has happened before, when the company has faced threats in the past. Ke stated that Twitter’s building is more secure than a lot of the office buildings in the area.

At least 2,000 accounts have been suspended in the past few days for specific connections to ISIS and its supporters. Twitter’s policy is very strict on this matter: „You may not publish or post direct, specific threats of violence against others“. Violating these rules may bring termination for those accounts, which is exactly what happened here.

Other social media companies are struggling to monitor postings of terrorist groups, such as YouTube, as the online world has become an easy way of reaching more people and recruiting them for the cause.