You are here: Home / Tech & Science / Impact of Solar Activity During Cooler Periods 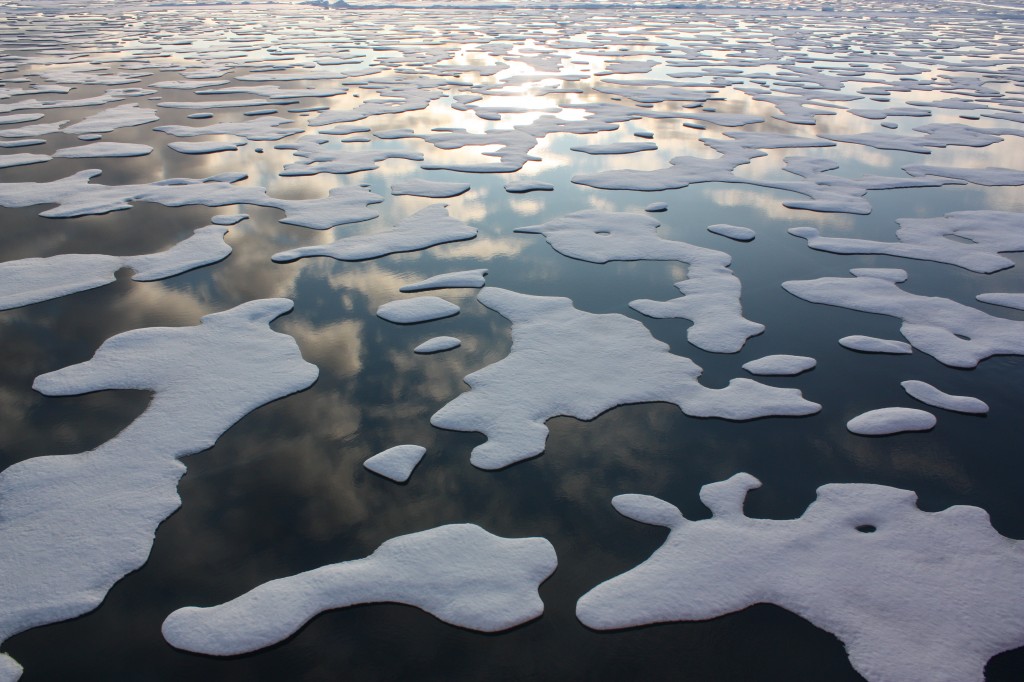 Our climate is very much influenced in its complex interactions by solar activity. How much that is, we do not yet fully understand, since its impact is not constant all the time. However, a new paper published in Geology shows that the Sun has a tremendous significance when the Earth is cooler.

In the past, experts have discussed the importance of the Sun’s activity in causing climate change, trying to figure out if the variations in the Sun’s intensity have a serious role in the process. Latest research has indicated more and more clearly that the amount of radiation coming from the Sun plays the triggering role in the fluctuation of climate over time. Researchers who conducted the new study have discovered that in the last 4,000 years, solar activity and the surface temperature of the North Atlantic in the summer are in close connection.

Before the aforementioned period, this correlation could not be observed. The Last Ice Age ended approximately 12,000 years ago, and since then, we have experienced a relatively warm climate. But even so, the climate varied a lot, showing unstable temperatures over long periods.

The last 4,000 years have shown a generally cooler climate, even if the temperatures dropped only slightly, and the North Atlantic currents have been weaker. Professor Marit-Solveig Seidenkrantz from the Aarhus University explains that experts are still uncertain about the impact of the Sun in regard to the changing of our climate.

The connection seems to be in the strengthening or the weakening of our climate by solar activity. The Sun’s influence over long periods has been unstable, but the researchers are positive that the climate reacts more actively to the solar activity during cold times. The North Atlantic region is the best example of this phenomenon. The researchers studied the observations of the North Atlantic’s surface temperatures in summer from the last 9,300 years.

Recorded measurements of the sea temperatures exist only for the last 140 years, when ships started measuring them periodically. For such long periods, experts resort to examining marine algae found in sediments on the ocean’s sea bed. By studying them, scientists are able to reconstruct fluctuations in sea surface temperatures.

Professor Seidenkrantz explains his fascination for the enormous complexity of our climate. By studying and gathering knowledge about separate elements of it, and examining the way the work together and influence each other, we will eventually get a large and impressive perspective of its remarkable mechanisms. This process is important because it helps us understand the importance of human-induced climate change and how it relates to the nature’s periodical cycle. Image Source: Business Insider