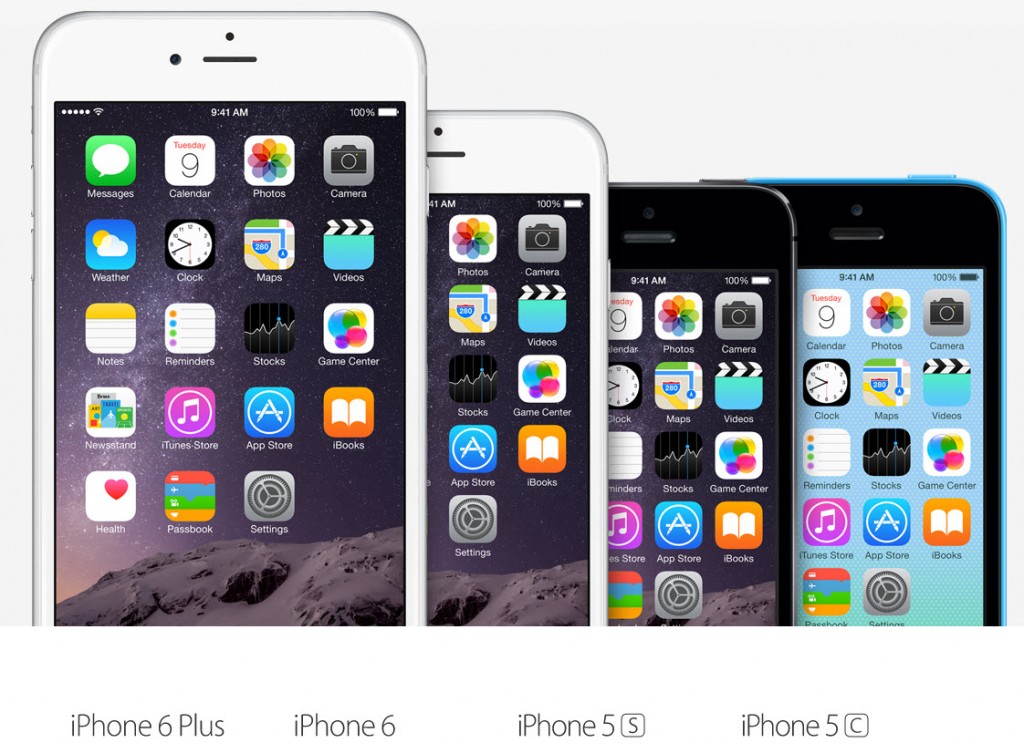 In the fourth quarter of last year, Apple managed to sell almost 75 million handsets, a significant increase from the 50 million units reported in the previous quarter. On the side of the competition, Samsung dropped from 83 million to 73 million smartphones, losing its carefully guarded top spot, held since 2011.

Apple finally realized that the market’s demand for larger screens could no longer be satisfied with the previous iPhone models. Therefore, the iPhone 6 and iPhone 6 Plus brought large screens to the customers, sparking the largest demand in China and US sales. An analysis by Strategy Analytics showed that Apple is currently generating almost the entire profit in the smartphone market.

Besides the obvious purpose of attracting new customers to their products, designing the new iPhones with bigger screens also invited current users to upgrade to new devices. But the analysts reported that the most profits came from acquiring a lot of new customers, as iPhones finally provided a strong alternative to Android.

Unlike Apple’s mind-blowing quarter profits, Samsung saw an approximate 10 percent drop in the market share. Anshul Gupta, lead analyst at Gartner, explains that the downward trend is a result of the significant pressure that Samsung is under right now.

For the full year of 2014, however, Samsung held its lead rather comfortably by selling 307 million smartphones, in contrast to Apple’s 191 million devices. It is still uncertain if Apple will continue to hold the number one ranking after the hype around their new iPhone subsides. Samsung did not remain idle in the meantime, unveiling its Galaxy S6 just this week, a new device that might just help them regain influence.

Roberta Cozza, research director at Gartner, said that Samsung is currently in between a rock and a hard place, with Apple controlling the premium phone market and Chinese companies continuing to offer great quality at lower prices. Cozza’s recommendation is that Samsung needs to create an impenetrable environment of unique content, apps, and services that will eventually create a longer-term differentiation.

Apple is not the only one on the rise, as Lenovo reached number three on the smartphone market in the fourth quarter of 2014. Their sales saw a great increase in Brazil, India, Russia, and Indonesia, helping with a growth of 26 percent in its share of the global mobile phone market.