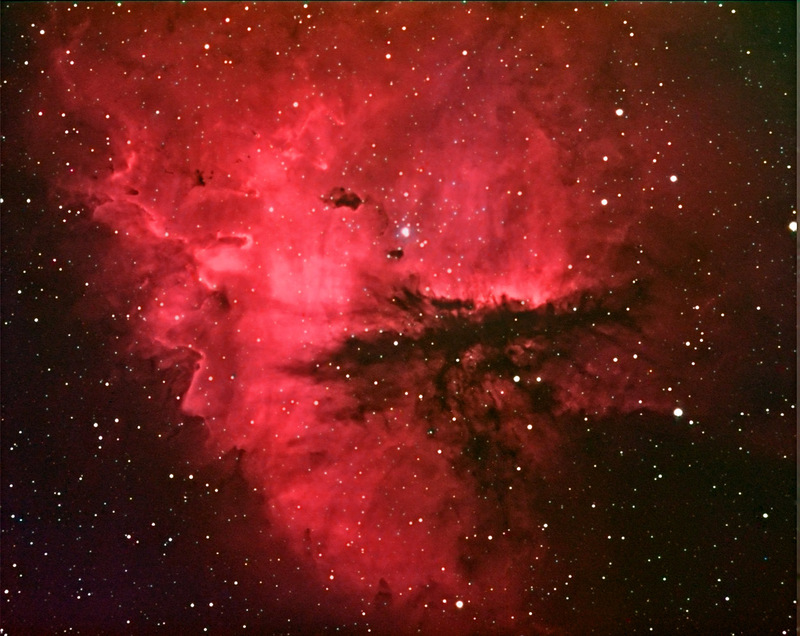 The theory of inflation states that our universe experienced a rapid and violent expansion surge in the moments following the Big Bang (an infinitely dense moment which occurred 13.7 billion years ago). According to some models, the Universe inflated by a factor of 1026 in under 10-32 seconds.

Scientists had hoped that they could find a distinct trait in light that had originated in those very early moments of our universe. Scientists were looking for particular swirls in the Universe’s oldest light signals. It’s this precise signal that a research team involved in the BICEP2 project was convinced it had found.

However, Brian Keating, a member of the research team and a professor with the University of California, San Diego, retracted the team’s claim in a new paper that was submitted for publication. It’s, of course, very difficult for scientists to retract their theories, especially when so much is at stake.

Keating said during an interview on Friday, while also mentioning that a scientist’s mission is to discover the truth no matter the costs.

The matter of interstellar dust possibly influencing the signals that the BICEP2 telescope had picked up on came up when scientists working with the European Planck satellite collected vast sets of data providing a background to help interpret BICEP2’s original observations. Scientists using the Planck space telescope mapped the microwave sky at a multitude of frequencies, so that it could accurately eliminate the signals that interstellar dust emitted. This very important data was then corroborated with data that the Keck Array had collected and enabled scientists to agree that the BICEP2 readings hadn’t truly picked up on signals supporting the inflation theory.

The BICEP2 team’s announcement was under heavy scrutiny right from the get-go. When the team decided to publish the results they had obtained in June, they noted that their findings might have certain limitations. They mentioned that interstellar dust might have interfered with the telescope’s readings but continued to stand by its discovery.

Scientists are surely going to further pursue the matter of inflation, especially since the newly released data will help researchers to no longer be misled by “false” readings. Ironically, it may just be that BICEP2 is the one who makes the final discovery, now that the Planck data can guide it in the right direction.