You are here: Home / Technology / This is How the Cookie Crumbles: Verizon Vowed to Vanquish its Perma Cookie 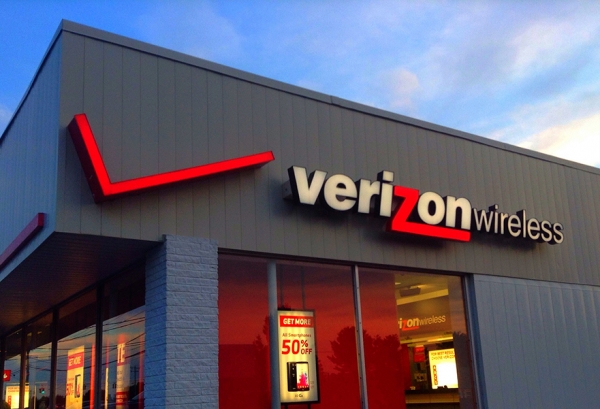 Verizon vowed to vanquish its perma cookie, which allowed the fingerprinting of user’s interests in order to specifically tailor advertisements to each particular customer. This decision came after customer privacy advocacy groups accused Verizon of abuse. According to the company’s most recent statements, users will finally have an option of completely opting out of the “immortal” supercookie, which had been feeding advertisers important information.

It all started in 2012 when US mobile telco introduced the unique identification header. This would latch itself to individual http requests and would allow ad agencies to clearly define customer’s interests in order to prepare tailored ads.

Verizon is not the only internet provider accused of using such gimmicks. AT&T also used such identification headers to keep tabs on their users’ web behavior.

These identification headers, advocacy groups explain, can be targeted by experienced hackers and track other types of activity. Because these headers and normal cookies are so different, removing them is particularly difficult (if not almost impossible). Getting rid of such supercookies requires the user to unsubscribe from Precision Market Insights, found in Verizon’s Wireless Web portal.

Despite a previous Verizon announcement, when customers had been informed that they could opt-out of the supercookie (but it continued to track their behavior regardless), this time, opting out really means opting out.

“Verizon takes customer privacy seriously and it is a central consideration as we develop new products and services.”

Consequently, the company has ensured its customers that it is working hard to expand the opt-out option so that it includes these identifiers known as UIDH. This opt-out is expected to be available in the near future, Verizon noted.

On the other hand, privacy rights groups seem unimpressed and are dissatisfied with the company’s failure of informing its clients that it had been using supercookies. The Electric Frontier Foundation, one of these privacy rights groups, explains that Verizon actively tampered with its customer’s browsing experience and gave each of its users a one-of-a-kind tracking number. By using these assigned tracking umbers, advertising networks had the possibility of identifying each of these users without giving them the possibility of opting out.

Turn, one of the company’s advertising associates, reinstalled cookies on Verizon users’ computers by using these tracking headers.

“This is an egregious violation of users’ expectations of privacy. Setting a “perma-cookie” like this destroys any sense of control or anonymity on the internet.”