You are here: Home / Health / WHO Urges Europe to Vaccinate Against Recent Measles Outbreak 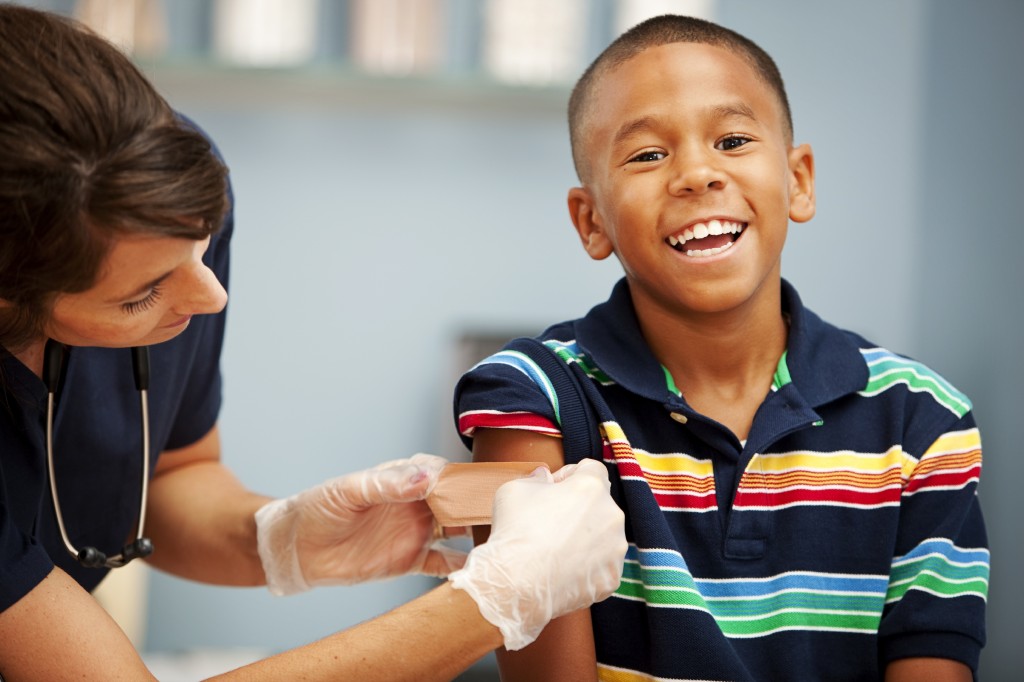 On Wednesday, the European branch of the World Health Organization called for more measles vaccination campaigns across the continent after the recent measles outbreak caused the infection of 22,000 people since the epidemic broke in 2014.

Zsuzsanna Jakab, the European head of the U.N. health agency, stated that she was shocked of the high number of cases reported from seven countries, which threatens WHO’s health goal of eradicating measles until the end of 2015. It is true that the measles cases dropped by 50 percent from 2013 to 2014, but both eastern and western Europe are still facing large outbreaks. Since the beginning of last year, numbers show 1,674 measles cases in Italy, 583 in Germany, 7,477 in Kyrgyzstan and more than more than 3,200 in Russia.

Jakab urged all national health authorities to work together for closing immunization gaps. She added that measles shouldn’t still cost us lives, time and money, since safe and effective vaccines have been on the market for 50 years. A quick response is necessary for stopping the contagious and sometimes deadly viral disease, whose most vulnerable victims are unvaccinated children.

There is no specific treatment available after contracting measles, but preventive mass immunization could help stop the spreading of the disease. People usually get better within a few weeks, but low immunity and malnourishment could cause serious complications in the aftermath, including pneumonia, encephalitis, ear infection and blindness.

Europe is not the only one facing measles outbreaks, as the United States has already reported more than 160 infected people. The authorities believe the new wave has begun with a foreigner visiting Disneyland in December 2014, bringing the virus in the US. In 2014, the US registered the highest number of measles cases in two decades.

After decades of efforts in improving childhood vaccines, measles was declared eliminated from the United States in 2000. But recent anti-vaccination movement conducted in the last few years have brought the disease back, as parents started fighting against childhood vaccines. The studies that started this movement by linking vaccines and risk of autism were later de-bunked.

WHO experts from the European branch of infectious diseases have agreed on two ways of controlling the epidemics: fast first-response to the outbreak and achieving the highest levels of vaccination rates in every country. All countries, more or less developed, should have a very efficient coverage of periodic measles vaccination, in order to prevent and eliminate measles once and for all.