You are here: Home / National News / Toddler Shot His Father and Pregnant Mother with Gun Found in Mom’s Purse 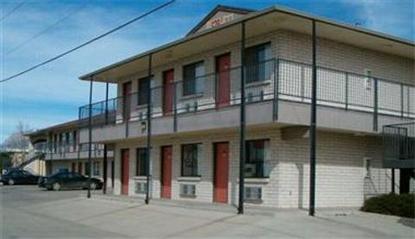 The Albuquerque police department had their hands full on Saturday after responding to a call reporting that a toddler shot his father and pregnant mother with the gun he had found in the mother’s purse. He had been reaching for an iPod. The ghastly event took place inside a hotel room at the America Best Value Inn.

Ballistics reports suggested that the boy had fired a single shot with his mother’s gun. The gun hit the toddler’s father in the lower back before exiting and hitting the mother in the shoulder. 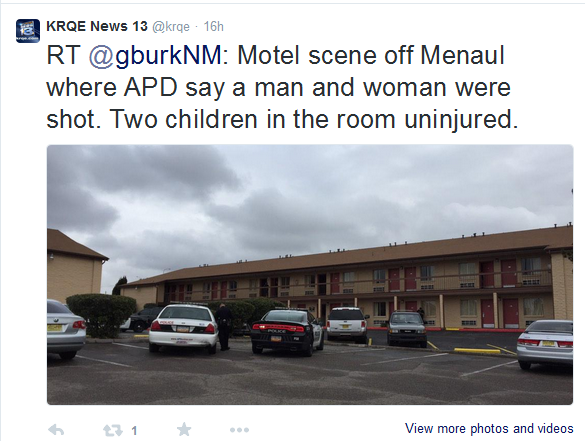 According to a statement made by Officer Simon Drobik with the Albuquerque PD, the wounded mother is eight months pregnant. She was stabilized but remains in the hospital for further investigations. Police revealed no information regarding her unborn child. The toddler’s father received treatment for his wound and was soon released.

The Children’s Youth and Families department already took over the case and both the toddler and his sister (2 years old) are currently in their custody. Neither the boy nor his sister sustained any injuries.

In the same statement, Officer Drobik said that the case would now be taken over by the Albuquerque DA’s office in order to analyze whether the parents would receive charges of criminal negligence.

“If you are going to be a gun owner, you need to lock it up and keep it safe, especially around children.”