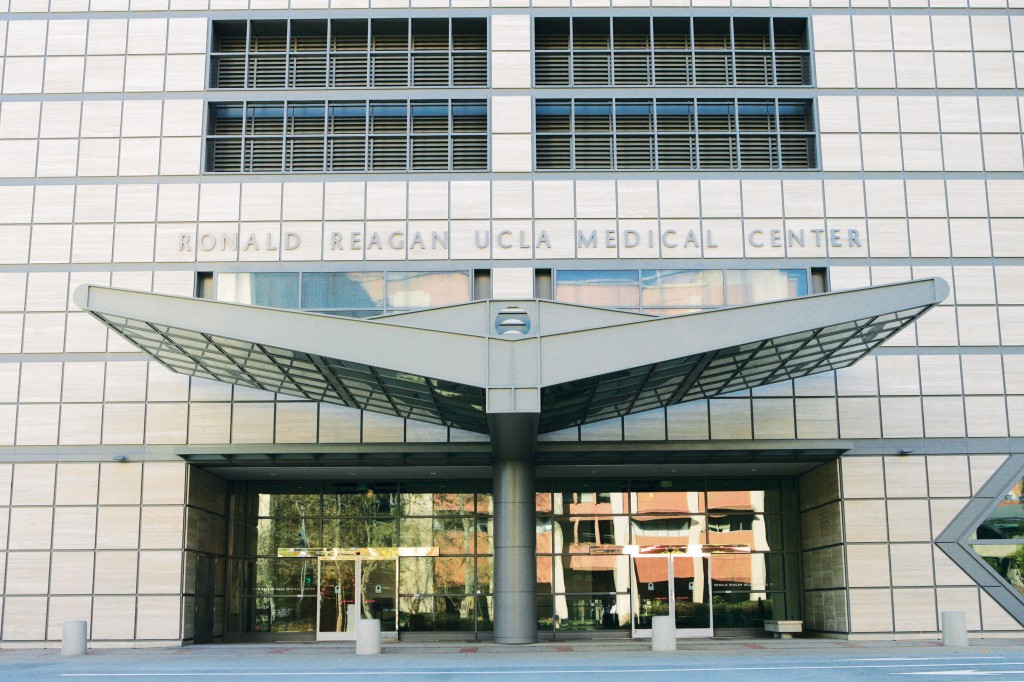 The local Los Angeles hospital system is offering and then analyzing home testing kits given to the 179 patients who might have contracted the carbapenem-resistant Enterobacteriaceae, or CRE, UCLA officials declared. The superbug effects in Los Angeles hospital are still unfolding, and the result of the investigation is uncertain.

The infections could have been contracted during specialized endoscopies which happened at the UCLA Ronald Reagan Medical Centre since October 3 until January 28. These procedures were used for diagnosing and setting treatment courses for pancreatic and bile duct diseases.

The UCLA hospital system stated that there has been an investigation, which concluded that 179 may have been exposed. Until now, seven patients were confirmed to have contracted the infection, and two of them already passed away. The conditions of the five infected patients were not disclosed to the public.

Benjamin Schwartz, deputy chief of the acute communicable disease control program at the Los Angeles County Department of Public Health, gave a statement saying that this is not a threat to public health, and that the five surviving patients are treated with antibiotics.

The same medical equipment has caused problems in the past, in various hospitals in the United States. In response, the US Food and Drug Administration are collaborating with equipment manufacturers and government agencies in order to reduce the risk of infecting patients. In the light of recent events, the sterilizing of the scopes is now a more complex process, exceeding the guidelines and standards recommended by Olympus, including a second sterilization process with ethylene oxide.

As soon as the bacteria were detected in the hospital, all the patients who have undergone procedures with the equipment in question were notified, and so were the Los Angeles County Department of Health Services and the California Department of Public Health. The difficulty in treating superbug infections is caused mainly by the fact that the bacteria have developed resistance to certain antibiotics, and might be contributing to death in up to 50 percent of the patients, according to the US Centers for Disease Control and Prevention.

The hospital’s board has made sure that only patients who might have been exposed are being notified, avoiding unnecessary anxiety or confusion. Most have been informed by phone, messages, and if they did not respond, they even sent letters of information. The process of tracking down patients is not easy, and it has caused some delay.

In an attempt of avoiding such situations in the future, some experts recommend using disposable instruments instead of reusable ones, which need proper sterilization after each usage.