You are here: Home / Health / Sun Can Damage Our Skin Even After Exposure, New Study Finds 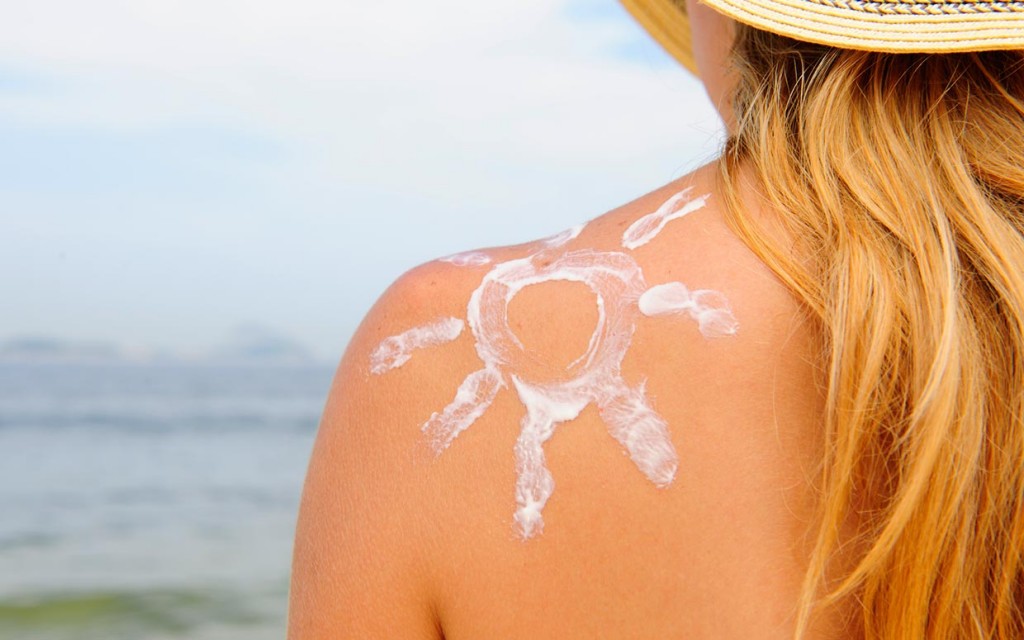 A new study performed by the scientists at the Yale University School of Medicine have found that the sun can damage our skin even after exposure to the sun has ended. The results of this study were published in the February 20 issue of the journal Science.

The study found that the sun can damage our skin even after exposure to sun has ended. The ultraviolet rays will continue to produce damage to our skin even in the dark. The rays can change the structure of our DNA and even cause cancer, hours after people have stopped being exposed to the sun or a tanning bed.

The researchers conducted experiments on skin cells from humans and mice and they found that the cells underwent a kind of DNA damage hours after the UVA lamps were turned off, not immediately, as it was previously believed. The UVA rays constitute around 95% of the ultraviolet radiation that gets through Earth’s atmosphere.

Douglas Brash, co-author of the study and a biophysicist at the Yale University School of Medicine, revealed that the idea that DNA damage happened hours after exposure to UV rays was actually an urban legend. He continued to say that scientists could occasionally witness such changes, but nobody managed to reproduce it, so the idea was gave up on, which is why the results of this new study are so groundbreaking.

The reason why DNA damage from ultraviolet radiation happens at least three hours after exposure is related to melanin, the pigment that gives us the color of our skin and hair. It was revealed that melanin itself can cause damage to the DNA.

Melanin can actually help prevent and cause cancer because ultraviolet light can generate molecules that energize electrons in melanin and it is this energy that gets transmitted to the DNA and damages it.

Sun DNA damage is one of the main causes of skin cancer. To avoid damage by the sun, it is recommended that high-protection sunscreen be used at all times when outside. But following the results of the study that found that sun can damage our skin even after exposure, a sunscreen that is used after exposure to sun can be in the works.