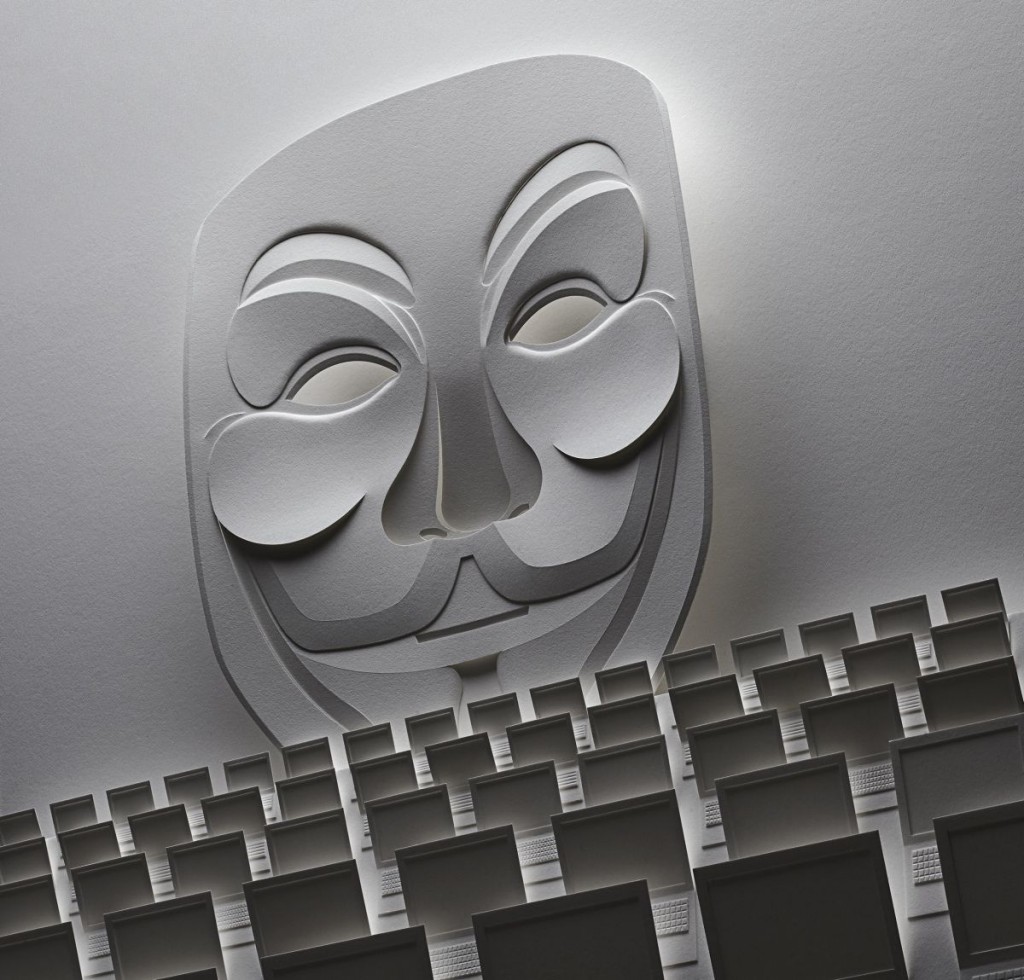 Three months have passed since unauthorized activity was discovered in the U.S. State Department’s email network and still the federal officials are struggling to clean the system. The digital system was closed at the end of October for security reasons.

Preceding the State Department assault, the hackers first aimed for the White House computer system. From that point onwards, different agencies were targeted, including the U.S. Postal Service and the National Weather Service. However, the U.S. Military stated that its networks were protected and safe.

Provisionally, a few U.S. authorities were required to quit using their official mail boxes and resort to Gmail instead. Suspicions that it could either be Russia or China that are leading the security atacks, prompted the FBI to launch an investigation.

Yet, after three months, three individuals acquainted with the investigation told the Wall Street Journal that the authorities haven’t managed to clear the email network of the State Department and that the hackers can still access the federal system. The National Security Agency (NSA) is checking the networks and confining the hackers, but those actions are insufficient because the hackers are still capable of accessing the servers by modifying the codes.

The sources further noted that the experts still don’t know exactly what type of data the hackers are retrieving.  State Department spokeswoman Marie Harf wrote in a public statement:

“We deal successfully with thousands of attacks every day. We take any possible cyber intrusion very serious as we did with the one we discussed several months ago and we deal with them in conjunction with other relevant government agencies.”

Russia continues to be a suspect in the case because of the resemblance of the malware to different instruments connected to Moscow which may also be connected with the Ukraine crisis. The NSA is still working on identifying the origin of the cyberattack, as per two Bloomberg sources. The Russian embassy and the FBI declined to remark on the investigation.

While the hackers seem to be constrained to the unclassified part of the State Department’s email network, Bloomberg reported that authorities are worried that they could make false mail boxes from office accounts or erase messages. The obscure programmers might likewise be attempting to get access to classified federal communications frameworks, the sources revealed.

Since the attack in November, the State Department is said to have changed approximately 30,000 system log-in details and computerized tokens that workers had been employing to access its networks remotely.