You are here: Home / National News / Southwest Airlines Cancels 90 Flights as it Missed Some Maintenance Checks 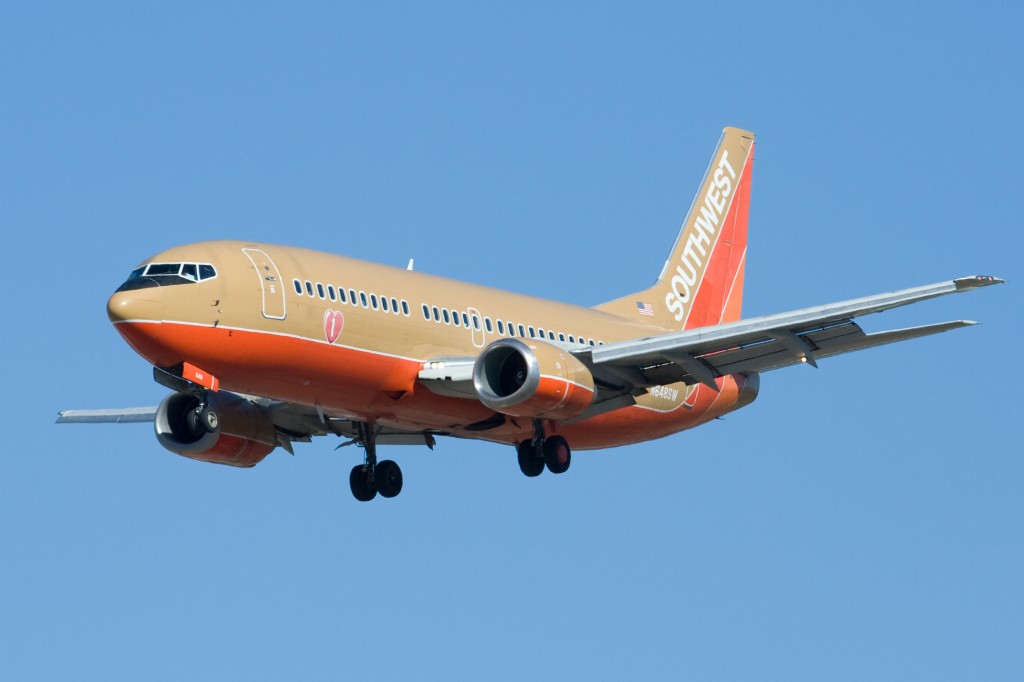 On Tuesday, Southwest Airlines Co. had to take out of service more than 125 jet airplanes which account for 20 percent of its fleet because it failed to comply with the compelling inspections on some of its crafts’ rudder systems.

So, the airline had to put on hold 128 Boeings 737 resulting in flight cancellations of dozens of international flights. Currently, experts from the company and the Federal Aviation Administration are debating the fastest way to perform the inspections and get the planes back on business.

However, the company didn’t provide any details on how many crafts would still remain on the ground, or for how long the situations may last as additional flight schedules were pending on Wednesday morning.

A spokesperson from Southwest announced on Tuesday that the inspectors found Tuesday that the carrier had “inadvertently omitted” compulsory safety inspections to 128 of its jet planes’ backup hydraulic systems. The airline announced that, shortly after the briefings about the gaps in its maintenance checks, it had grounded the affected planes, resumed maintenance checks, and reported the issues to the Federal Aviation Administration.

Southwest explained that the groundings weren’t ordered by means of a directive by the FAA, but it isn’t clear whether the FAA would allow the affected aircrafts to take off after the required maintenance checks are completed.

The safety of our employees and customers remains our highest priority and we are working to resolve this matter swiftly,”

According to a Southwest’s spokesperson, the company canceled 90 scheduled flights on Tuesday night, but since Southwest has more than 3,400 flights a day, blocking 20 percent of its fleet may result in more than 600 flights being canceled every passing day.

The Federal Aviation Administration said in a recent statement that the carrier reported back about the maintenance check issue involving 128 jets that had “missed some required inspections on the standby rudder system.”

According to the FAA, authorities, the carrier, and the Boeing company representatives are currently working on the issue. The three are currently evaluating a proposal that would allow the jets to take off the ground “over the next few days.” Boeing Co. decline to comment on the matter.

Southwest Airlines Co. is the world’s largest low-cost carrier and operator of Boeing 737 aircrafts. Since it establishment in 1967, the airline ordered nearly 950,000 jet planes directly from Boeing. Currently, Southwest has surpassed any U.S. airline in the number of domestic flights.