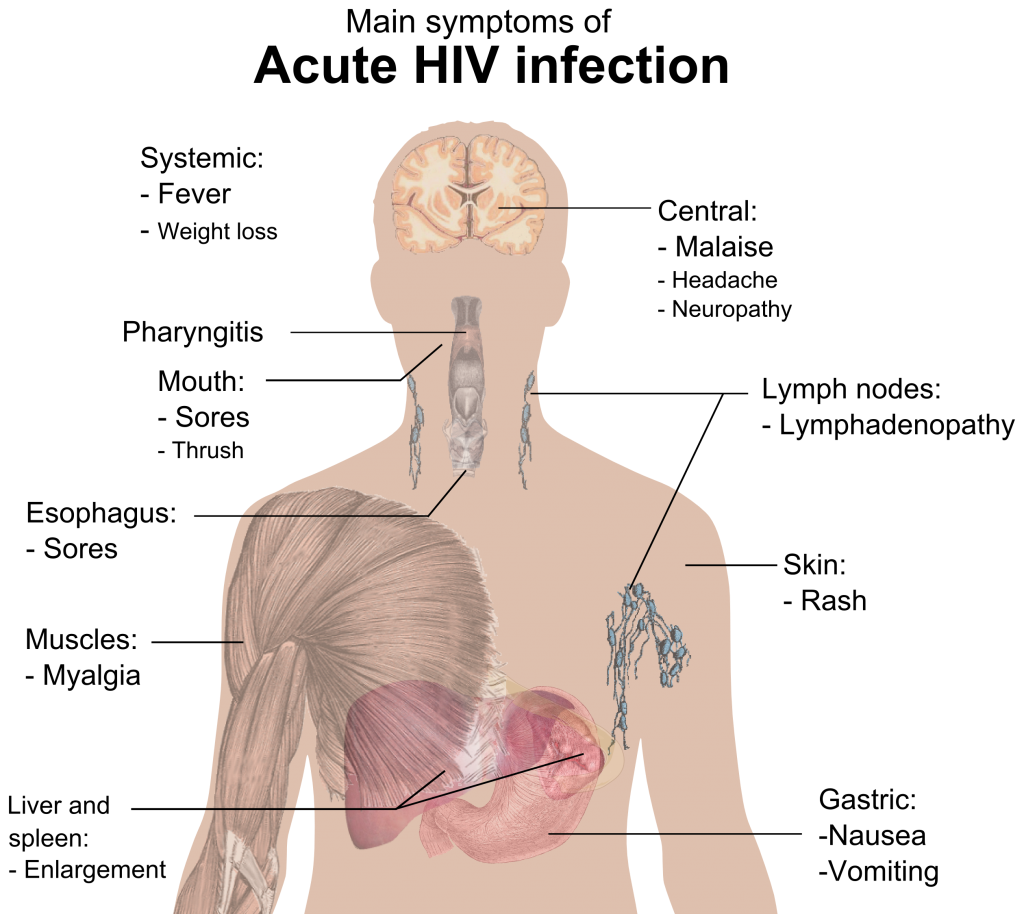 Scientists have just revealed that they have discovered a new and aggressive strain of HIV. The results of their find were published in the online EBioMedicine journal.

Professor Doctor Anne-Mieke Vandamme, lead author of the study and doctor in Sciences Department of Microbiology and Immunology at the KU Leuven’s Laboratory for Clinical and Epidemiological Virology, revealed that the she and her colleagues had a variant of HIV that they found only in the group of patients whose illness was progressing worryingly fast. The other two groups of AIDS patients was progressing accordingly to the norm. The researchers focused on that particular group and tried to find out what was different about them. After extensive research, they found that it was a recombinant of three different subtypes of AIDS, something they had never seen before.

For the study, the scientists tested the blood of 73 AIDS patients who were recently infected. Out of the bunch, 52 were diagnosed with AIDS while the other 22 patients’ AIDS had already progressed to HIV. After extensive blood work, researchers found that the patients that had the aggressive strain of HIV had more viruses in their blood and also had more RANTES, which are molecules produced by the immune system in response to the HIV.

This new aggressive strain of HIV can be traced to a patient zero, but it’s most likely that he or she will not be able to be identified. Scientists explained that the patient zero was infected with two different strains of HIV and the DNA of these strains fused together to create a new strain.

Unprotected sex between two patients with HIV is also risky, because it increases the chances of contracting multiple HIV strains.