You are here: Home / Business / Procter & Gamble to Shrink its Portfolio to 65 Top Performing Brands 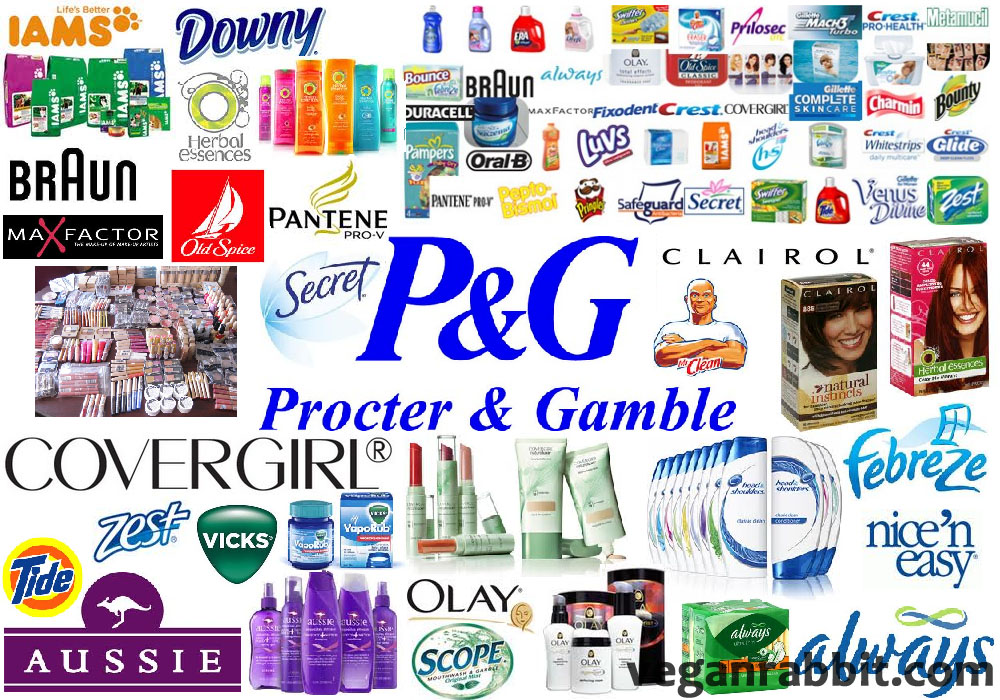 Procter & Gamble recently announced that it plans to sell off or ditch more than 100 brands from its product portfolio by summer. The company wants to reduce all its product lines to 65 top performing brands.

A.G. Lafley, chief executive of Procter & Gamble, stated in a press release that the company will recalibrate its current portfolio of brands, but no other details were disclosed on the move.

Jon Moeller, Chief Financial Officer for P&G, currently reported that the company had already sold 35 of its brands. According to P&G sources, the move does not reflect a decline in the company’s overall business performance, but it is aimed at consolidating its heavy money-making brands.

P&G currently plans to focus solely on 65 performing brands and boost their overall sales in the current year. A spokesperson for the company announced during Consumer Analyst Group of New York meeting that they planned to sell up to 100 brands by this summer.

P&G had already sold Duracell Batteries line to Warren Buffett’s Berkshire Hathaway, and negotiates to soon sell off Braun, Camay, Well, and Braun. According to the company these are good brands, but do not perform enough to meet the expectations of the top managers.

The broadest articulation of the company’s strategy is we’re going to play where we can create significant consumer preference for differentiated, premium-priced brands and clearly, noticeably, importantly better-performing products,”

explained Mr. Lafley while pointing out that all those moves were designed to lead to a “stronger total shareholder return” in each product category.

The company disclosed that the brands it plans to sell off brought nearly 14 percent of the company’s revenues, about $11.5 billion. Additionally, P&G expects a 10 percent decline in sales after the selloff.

Among the top performing brands in P&G’s product portfolio, the company mentioned Pampers, Tide and Gillette. Pampers diapers brought more than $10 billion to the company.

Early this year, P&G experienced a decline in international sales due to the strengthening of the U.S. dollar. But last year was a good year with $11.6 billion net profit and total revenue of more than $83 billion. But revamping the brand portfolio is expected to generate additional cash inflow and improve the P&G margins.

Analysts believe that P&G is narrowing its product portfolio at a time when everybody does exactly the opposite to improve its performance. Having too many brands may prove counterproductive in a marketplace extremely fragmented and pierced by fierce competition, experts claim.