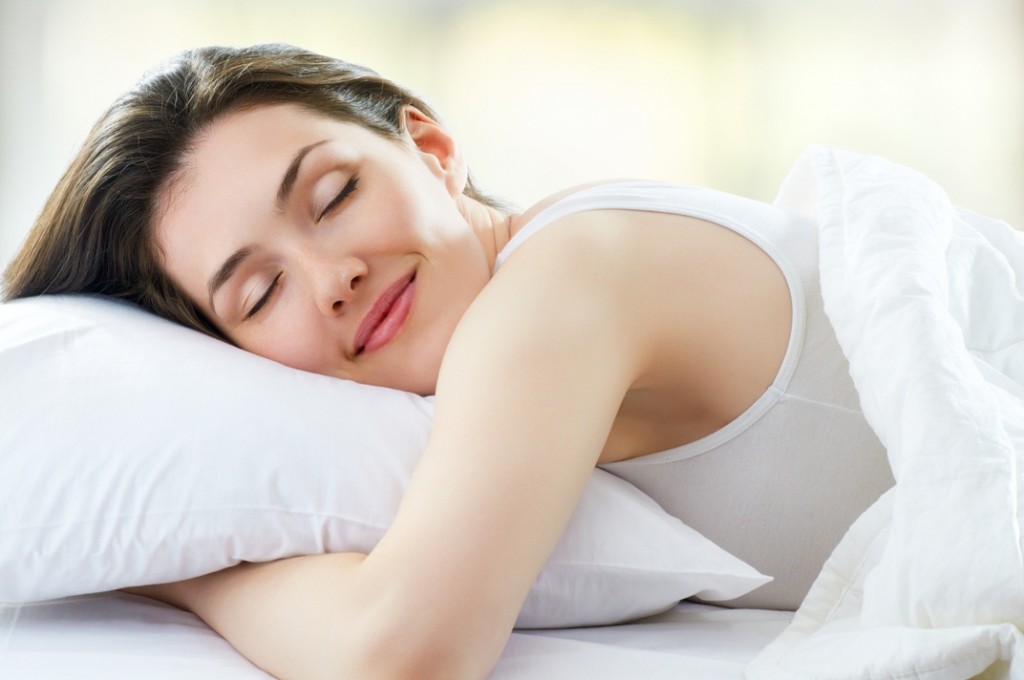 British researchers found an unexpected link between sleeping more than the recommended eight hours and a significantly heightened risk to suffer a stroke.

According to the study results, people who slept more than eight hours had a 46 percent increased stroke risk over the next decade than people who got a six to eight hour night sleep.

However, although scientists weren’t able to decipher the mechanism behind this pattern, their data clearly shows that adults who oversleep boost their risk of stroke later in life. And what’s even more surprising, people that suddenly switch from sleeping less than 6 hours to sleeping more than eight hours lift their stroke risk by up to four times, the study revealed.

Currently, researchers hope that their findings will shed new light on the relationship between sleep patterns and the risk of stroke, since not many studies were able to unveil a relevant connection.

For their study, the research team sifted through a previous cancer study called the European Prospective Investigation of Cancer. In that study, more than 9,500 British people aged 40-79 were enrolled and tracked for nearly a decade.

Between 1998 and 2004, study participants were also surveyed about their sleeping habits. Participants had to answer questions related to how many sleep hours they had at night and the quality of their sleep. Additionally, researchers adjusted the results for other factors that may influence the stroke risk, including age, smoking habits, BMI, cardiovascular disease and family history.

Nearly 350 participants had a stroke during the survey, including 67 fatal strokes. But scientists noticed that the risk of stroke varied quite a lot among their volunteers. After adjusting for the factors that boost stroke incidence, study authors concluded that “long-sleepers,” or people who slept more than eight hours, were at significantly increased risk than their peers that only slept six to eight hours.

People who slept less than six hours weren’t happier either. They had an 18 percent greater risk of stroke than people who had a regular sleeping pattern. According to the National Heart, Lung, and Blood Institute’s guidelines, adults, including the elderly, should sleep no more than seven to eight hours.

Still, researchers found that the risk of stroke skyrocketed in former short-sleepers that suddenly morphed into long-sleepers. Their stroke risk was fourfold. Also, scientists learned that female long-sleepers were more likely to have a stroke risk than their male counterparts. Women who slept more than eight hours at night were also more likely to have a fatal stroke than men.

The findings were published February 25 in the journal Neurology.