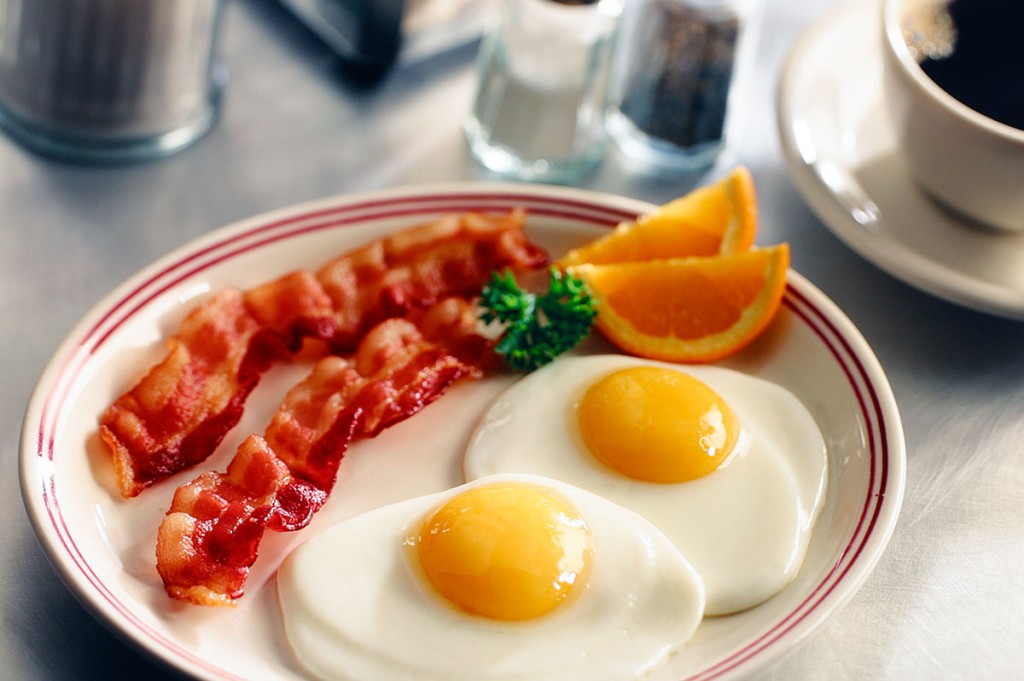 The Dietary Guidelines Advisory Committee, which plays a significant role in the making of the country’s official dietary guidelines, got together on Thursday and decided to reduce the restrictions previously set on cholesterol and fat. Instead, they recommended more severe limits on the added sugar the American people should consume.

The nutrition advisory panel, which assembles every five years, is not the only one adopting new measures. In recent years, other major health authorities, like the American Heart Association, have also cut back on the cholesterol restrictions, and instead urged people to be more careful about their added sugar intake.

To no one’s surprise, the nutrition panel objected to the Americans dietary habit of eating way too much salt, saturated fat, and sugar, and insisted that a “healthy dietary pattern” should include more nuts, vegetables, fruits, fish and whole grains. Members of the panel suggested that the focus should be more on the general patterns of eating, rather than on specific nutrients and products. For example, just last week, the Mediterranean-style diet was promoted by national health studies for its benefits of decreasing the risk of stroke and heart disease.

The committee expressed its concern about the added sugars, which is one of the major factors leading to obesity and chronic disease. Previous recommendations also warned against consuming too much added sugar, but the new guideline suggests a severe cut back to the limit of 10 percent of daily calories– the rough equivalent of 12 teaspoons a day for adults.

Recent studies show that the American intake of added sugar is 22 to 30 teaspoons a day, half of which is found in juices, soda and other unhealthy sugary drinks. The members of the panel agreed that sugary drinks should be completely banned from schools. They also support the proposal of the Food and Drug Administration, which asks for a distinct and visible place on the food nutrition labels for added sugars, a requirement which both food and sugar industries are fighting hard against.

Many dietary experts endorsed the panel’s determined stance on added sugars, even those who disagreed on their warnings about saturated fat or salt. Dr. Ronald Krauss, the director of atherosclerosis research at Children’s Hospital Oakland Research Institute, says this measure is highly needed, because all age groups have a striking intake of added sugars.

Dr. Krauss, who is also the former chairman of the American Heart Association’s dietary guidelines committee, appreciated the panel’s focus on overall eating habits as a step in the right direction. In addition, the panel also discarded the previous recommendation which stated that Americans should limit their total fat intake to 35 percent of their daily calories.

Since the first issue of the American dietary guidelines in 1980, there was a strong recommendation of following a low-fat diet. That caused a great production of processed foods, stripped of fat and loaded instead with sugar. However, studies suggest that refined carbohydrates like rice, sugar and bread, which came in as replacements of fat, actually increase the risk of cardiovascular diseases.

Therefore, the new American guidelines are focusing not on the amount, but on the type of fat people are consuming. The advice is to eat unsaturated fat, which generally comes from nuts, olives and fish, instead of saturated fat, which is primarily of animal origins.

Another longstanding suggestion that got left behind after the meeting on Thursday was the restriction of eggs and shrimp intake, due to their high dietary cholesterol. A more recent conclusion after decades of research shows that dietary cholesterol does not have such a high impact on most people’s blood cholesterol levels.

According to Alice Lichtenstein, the vice chairwoman of the advisory panel and a professor of nutrition science and policy at Tufts University, data doesn’t support that recommendation anymore. It is true that some people’s levels of blood cholesterol go up after eating cholesterol-rich foods, but they are in such a minority that they do not justify the previous broad restrictions.

However, we must bear in mind that this advisory panel is not in charge of issuing the official dietary guidelines. All it can do is send a report to the Department of Health and Human Services and the Department of Agriculture, which are the ones responsible for updating and publishing the Dietary Guidelines for Americans every five years. But these agencies are largely influenced by the panel’s recommendations.

Adele Hite, a registered dietitian and spokeswoman for the nonprofit Healthy Nation Coalition, stated that the guidelines have played a significant role in the obesity and chronic disease outbreak, because they discouraged the consumption of nutritious whole foods like eggs, meat, and butter. This caused the population to get fatter and sicker, but the new recommendations should get them back on track with the even more restricted list of acceptable foods will.