You are here: Home / Tech & Science / NASA to Send a Submarine to Titan’s Sea 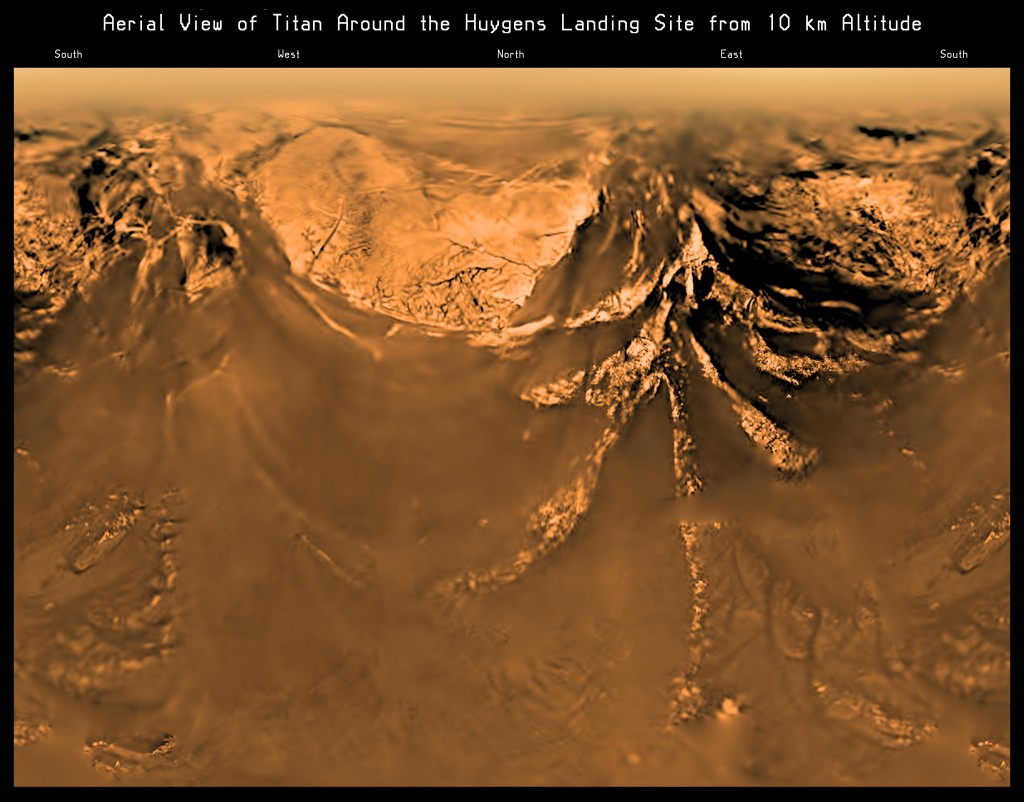 It was revealed by NASA that it wants to send a submarine to Titan’s sea, Kracken Mare, to explore it and send back data. Titan is Saturn’s largest moon and it is around 2 billion miles away from Earth.

NASA recently made public its intention to send a robotic submarine to Titan in order for it to explore the large lakes of ethane and methane. The timeline of this new mission was not made available by NASA, but scientists believe it’s going to be at least half a decade before the NASA submarine will explore Titan’s seas.

The main reason why exploring Titan is so important is that Titan is very similar to a very young Earth. Titan is also the only moon in our solar system to have a significant atmosphere that also possess its own methane cycle, just like Earth’s water cycle.

Yes, this means that on Titan it doesn’t rain water, but methane and the entire moon has seas, lakes and rivers made out of methane. 10 years ago, in 2005, the Europeans Huygens landed on Titan and sent precious images of the moon’s landscape. It was launched in 1997.

The idea that NASA would send a submarine to Titan’s seas was showcased at this year’s NIAC Symposium (Innovative Advanced Concepts). The concept was presented by NASA Glenn’s COMPASS and the researchers from Applied Research Lab.

The concept presents a possible mission to the largest sea on Titan, called Kracken Mare. The submarine NASA would design and manufacture would be autonomous and capable of traveling for 90 days and 1,250 miles (2,000 kilometers), exploring the methane sea.

The machine will be powered by a radioisotope generator, a source that takes the heat made by radioactive pellets and transforms it into electricity.

Communication with Earth is not going to be possible while the submarine is underwater, so NASA put forth the idea that the submarine would have to come up to the surface regularly to transmit its precious data.

The entire concept, while extremely exciting, is going to difficult to become reality. One of the reasons for that is that Kracken Mare is a very unstable sea and there is even evidence for tides. The sea is also extremely cold, at around -298 degrees Fahrenheit (-183 degrees Celsius).