You are here: Home / Tech & Science / Too Much Stress on Bees Leads to Colony Collapse, Study Finds 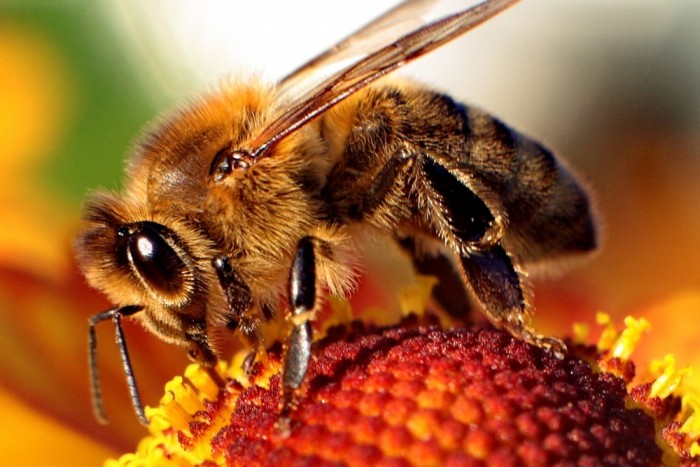 Researchers may have solved the mystery related to the sudden collapse of bee hives. It seems that if there’s too much environmental pressure on honeybees, they start foraging before reaching maturity, a phenomenon which many times proves fatal to them, but also triggers a chain reaction that usually ends up in colony collapse.

The finding was made by a team of researchers that had been studying bee behavior to find some answers related to neuroscience. Researchers focused mainly on how bee take decisions and communicate with each other within the very tight dynamics of their hive, which is very similar to a “superorganism”, as scientists call it.

Scientists also explained that bee hive collapsing phenomenon is a very important issue for humans too since without bees there’s no one to pollinate crops. Or, as Einstein put it: “If the bee disappeared off the face of the Earth, then man would only have four years of life left.”

Researchers conducted their bee study with help from mini radio frequency ID tags, which allowed them see the real impact of stress on a bee colony. Previous studies had shown that the main sources of stress for a bee hive were related to pesticides and agricultural chemicals, Varroa destuctor mites, and gut parasites.

Such stress factors usually drive away young bees, that aren’t mature enough for their field work to go foraging.

Researchers used experimental hives that were put under a lot of stress to see what happens with the young bees and the colony. They learned that bees in these hives usually went to explore the surrounding areas before they were 14 days of age, which was the normal age to go out of bees in a normal hive.

But the unusual behavior took its toll on productivity – younger bees performed fewer flights, were less likely to survive their first foray, and spent less time outside the hive. Computer models about the bee hive’s dynamics showed that the precocious exodus of young bees pushed the hive towards a “tipping point,” which prevented the colony from regenerating.

Researchers found that the low productivity of younger bees results in lots of deaths within the colony which will send more younger bees to seek for food, that will also die until the colony gets destroyed within weeks.

explained one of the researchers involved in the study.