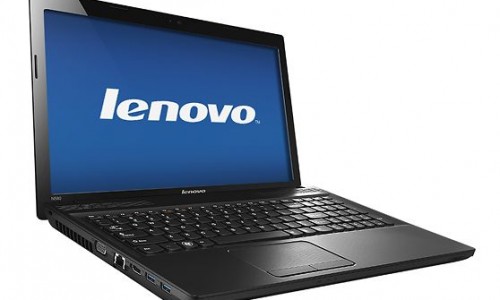 Last week, Lenovo landed in the middle of a criticism firestorm after information was released that the Chinese computer-maker had pre-installed malicious software on its machines. Lenovo is, since then, offering a tool to remove superfish adware which exposes its laptops to security breaches.

What the adware does is track the laptop user’s online moves so that web sessions are intercepted and the computer becomes vulnerable to hackers. Superfish is programmed to automatically display particular ads with the excuse of aiding Lenovo users find online products. However, the adware also intercepts each encrypted connection. What’s curious is that, this software had been inserted in the laptop’s lowest-levels of the Operating System. Conventional antivirus programs would be unable to detect the adware because of where it had been buried, so that Superfish could continue gathering the data from Lenovo computers the nation over.

Superfish is an upcoming visual search company headquartered in Silicon Valley, however, this incident makes users wonder whether it hasn’t shifted focus and become one of the largest user-privacy enemies.

Of course, start-up companies aren’t in a position where they may accept fault in such situations, so Adi Pinhas, Superfish CEO, blamed a different company for the security irregularities that led to the adware being inserted into the laptops. He added that untrue statements had been made by different bloggers and that the company wasn’t responsible for the situation.

In the meantime, Lenovo CTO, Peter Hortensius, admitted that the incident had been a “significant mistake” for his company. Lenovo announced that it had removed the adware from its computers for now and that it was expecting the Silicon Valley company to provide an adequate software that does not have these problems.

“This single Superfish issue can be enough to cause very significant damage to the trusted Lenovo brand and the solid relationship they have with customers,”

Jeff Kagan, independent technology analyst, believes, pointing out that such adware issues represent a massive problem for a company such as Lenovo.

It’s true that each computer manufacturer has, at times, and unwillingly, angered users because of product problems, however, even with last year’s trick MacBook breaking, Kagan believes that Superfish represents the single worst issue that has influenced Lenovo’s brand relationship with its customers.

Righting the Wrong with a Tool to Remove Superfish Adware

It’s difficult to recover from such a setback, however, experts believe that Lenovo’s focus on quickly and personally solving the issue will work to the company’s favor. The company has already apologized for its mistake and has released a tool allowing users to remove the Superfish adware from their devices.

There are critics, however, who believe that the tool is unable to completely erase the adware’s breadcrumbs and that the best approach may be to completely re-install the operating system.
Image Source: Newmail NG