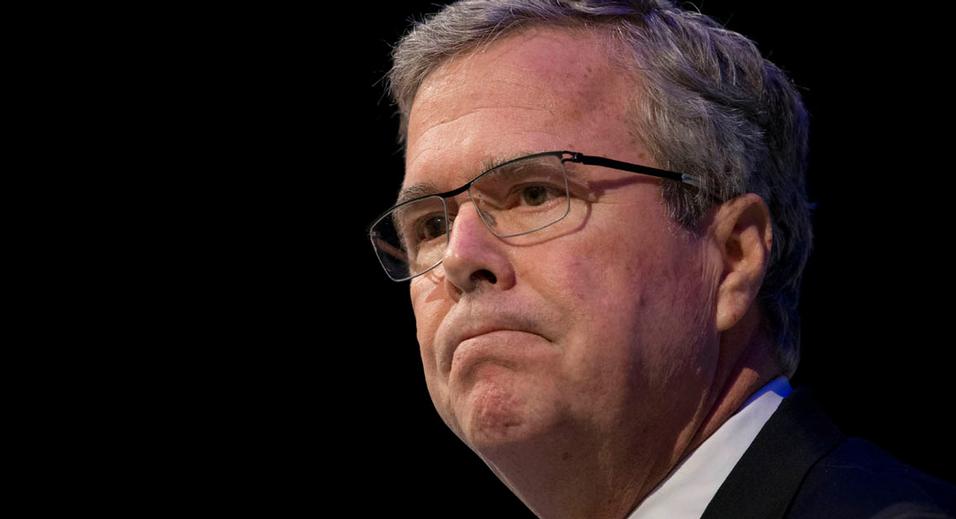 After stepping in as the Chief Technology Officer, Ethan Czahor, one of Jeb Bush’s top aides stepped down as a result of the Twitter uproar sparked by some of his more racial and sexist comments. Czahor’s Twitter sexist remarks sparked controversy as the former Florida governor often posted derogatory remarks about women and gay men. Ultimately, these racially insensitive comments were the cause of his downfall and, on Tuesday, Czahor handed in his resignation.

After Monday’s announcement that the hipster.com co-founder Ethan Czahor had been appointed as the new CTO for Jeb Bush’s political action committee, 45 tweets mysteriously vanished. They included homophobic and racist commentaries as well as sexist ones.

The offensive tweets were deleted, however, as nothing really gets deleted from the internet, Czahor’s posts had already been categorized and saved for the world’s viewing pleasure. It’s true that his sexist comments might have not forced him to resign, however, his racial remarks, which surfaced on Tuesday, were what caused a media firestorm.

“black parents need to get their sh@# together.”

was one of the tweets that the Jeb Bush’s camp described as insensitive and regrettable.

Kristi Campbell, Bush spokesman, noted that Ethan had apologized for all his derogatory remarks and that such comments did not reflect Governor Bush’s (or his organization’s) views. However, given the circumstance, the CTO’s resignation was an appropriate one Campbell added.

As the new CTO for Bush’s campaign, Czahor would have been responsible for leading the technological efforts from California. Bush had even referred to Czahor as being a particular talent within the tech world, yet such a reference carried a particular fullness in context. The tech industry has been often viewed as being “savagely misogynistic”, as Newsweek so accurately describes it, yet Czahor came to reinforce that belief.

Of course, the former Bush CTO did not attempt to question or fight against the sexually- or racially-motivated exclusion of certain workers attempting to enter the technological world. He, in fact, contributed to the ever-increasing incidents where women and minorities are repeatedly objectified or belittled.

“i deleted some old jokes i made years ago that i no longer find funny or appropriate. #learning #maturing” 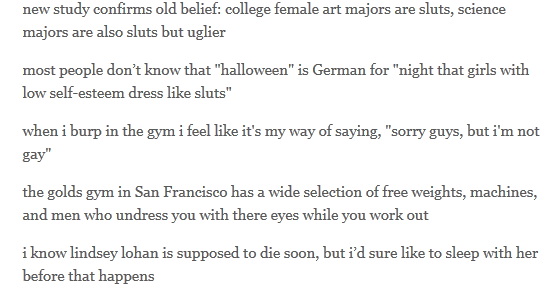 Upon announcing his resignation, the hipster.com co-founder expressed his regret and best wishes for his successor while noting that his media mishaps shouldn’t dissuade other tech talents from attempting to enter politics.
Image Source: Politico