You are here: Home / Tech & Science / Harvard Scientists Have Created a Bionic Leaf that Turns Sunlight into Fuel 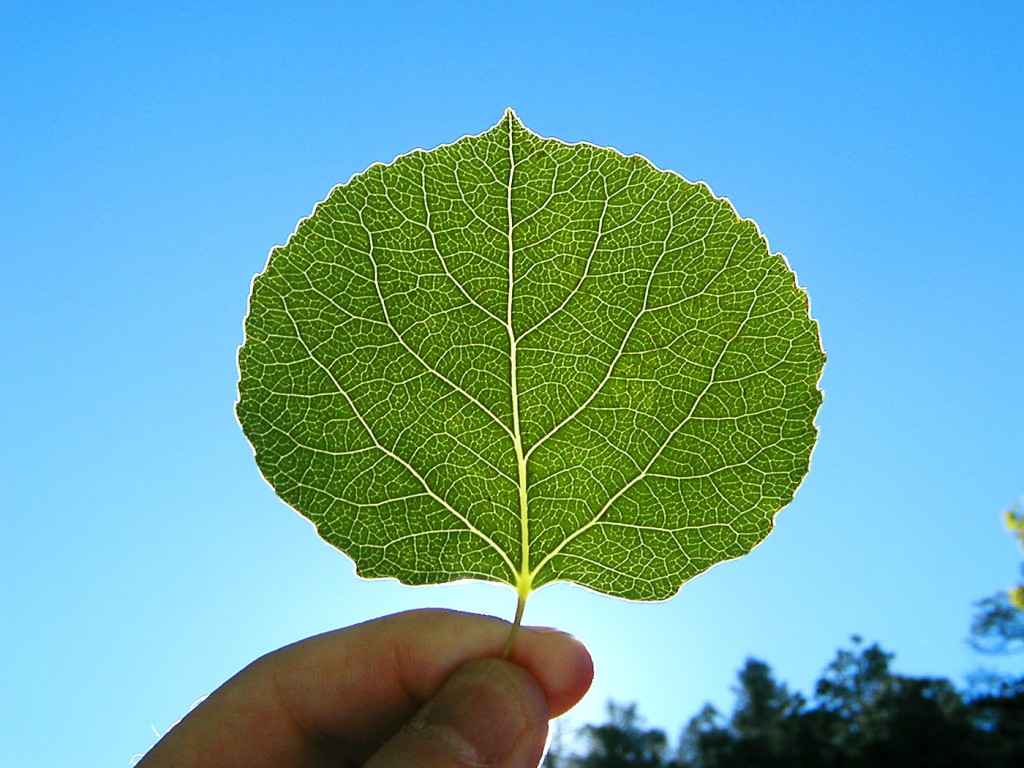 It was revealed that Harvard scientists have managed to create a bionic leaf that turns sunlight into fuel. The new technology is called bionic leaf and it can turn the rays of the sun into liquid fuel. Scientists believe that this new technology will revolutionize renewable energy sources and it will change the way we perceive energy in general.

It is a well-known fact that plants convert sunlight into energy that they use for their own growth and the process is called photosynthesis. Scientists from Harvard have managed to simulate the process photosynthesis using an artificial leaf with success. The results of this study were published in the journal Proceedings of the National Academy of Sciences.

A bionic leaf that turns sunlight into fuel could mean the end of energy issues on our planet, but scientists believe it is going to be a long time before the bionic leaf will yield satisfying results on a bigger scale level.

So, how does the bionic leaf turn sunlight into liquid fuel? The leaf becomes a medium that enables sunlight to split the molecules of water into oxygen and hydrogen molecules. When the leaf has finished doing this, the scientists then apply Ralstonia eutropha, a bacterium that convers the CO2 and hydrogen into a liquid fuel that is called isopropanol.

After the bacterium feeds on the hydrogen, it produces an enzyme that convers the hydrogen into electrons and protons and it combines them with CO2 in order to make more cells. The result of this complex process produces the liquid fuel, isopropanol.

While this is indeed a breakthrough discovery, there are still plenty of challenges that the scientists face, such as the fact that the new system can produce fuel at a 1% efficiency. Researchers aim for 5%, which is still a long way before this system can be applicable in our day-to-day lives.

If the bionic leaf system proves to be successful on a larger scale, then it is going to be the most efficient form of renewable energy created by man and it will aid in combating climate change.

This bionic leaf system can also be an alternative to biofuels and the already shrinking fossil fuels that are known to produce more greenhouse gases than gasoline.