You are here: Home / Technology / Google AI Learns How to Beat Human at Video Games 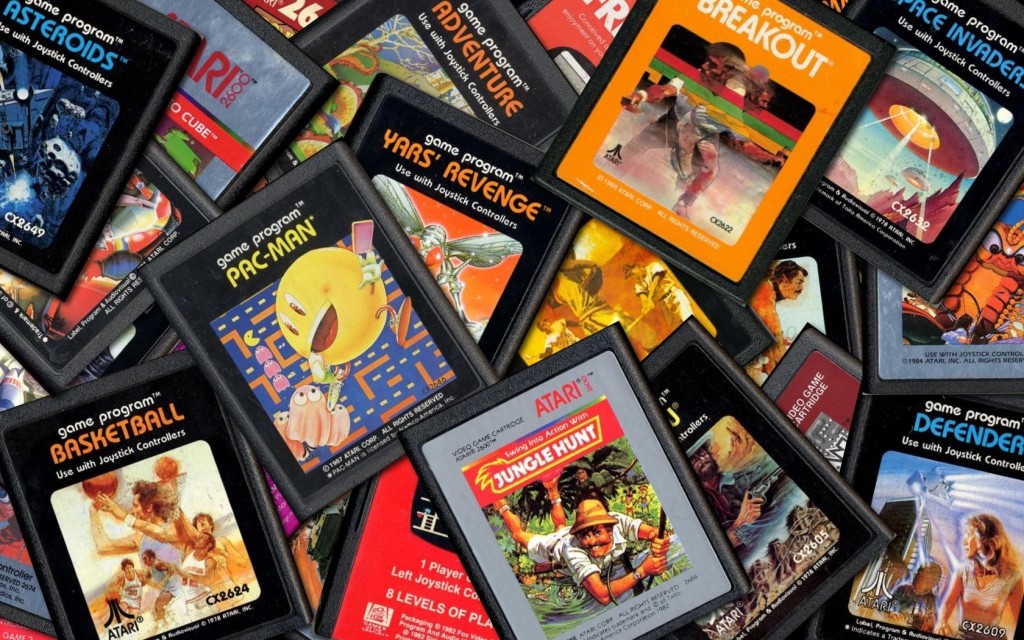 DeepMind is an AI company based in London, property of Google since last year, has created Deep Q-Network with the ability to learn new strategies of acing at Atari 2600 video games. The program uses two coordinates as input information: the score and the pixel display.

The new updated algorithm was able to surpass past performances, bringing its best game on most of the 49 games it was tested on. According to a study published in the journal Nature, Demis Hassabis, a British AI researcher, neuroscientist, and computer game designer, evaluated the program as being able to compete with skilled professional human games testers.

The conditions of the testing were simple: the AI did not receive input information of the rules, and its only incentive was to push the scores to the highest based on the ability to learn with every new gaming session. The results showed that the AI’s algorithm can successfully reproduce human thinking and learning processes, beating its own scores at Breakout and Video Pinball.

Scientists discovered that reinforcement learning was the best approach, a strategy based on giving rewards as a learning motivation. This method was combined with the key of the AI system a deep neural network, which uses different layers for the increasingly abstract representations of data that the AI needs to learn. This network is based on a biological architecture, similar to the team at the University of Maryland, whose program can teach itself how to cook by computing data found in cooking videos on YouTube.

Depending on the increasing difficulty of the video games, the DQN algorithm got better scores than 75 percent of the human tester performances, acing 29 of the 49 games. The program succeeded in various games, such as boxing matches, side-scrolling shooter games, and 3D car racing.

The most important achievement of the DQN is learning to form a strategy based on many game sessions. For example, for acing Breakout, the AI program needed more than 600 games to develop its winning strategy. DQN is not the first algorithm trained to use minimal input for playing video games, and so far, DQN is still having difficulty planning a long-term strategy, such as the one needed for playing Montezuma’s Revenge.

The team’s target is creating an effective general-purpose AI program, based on computing architectures and the ability to watch and learn, and then adapt accordingly.