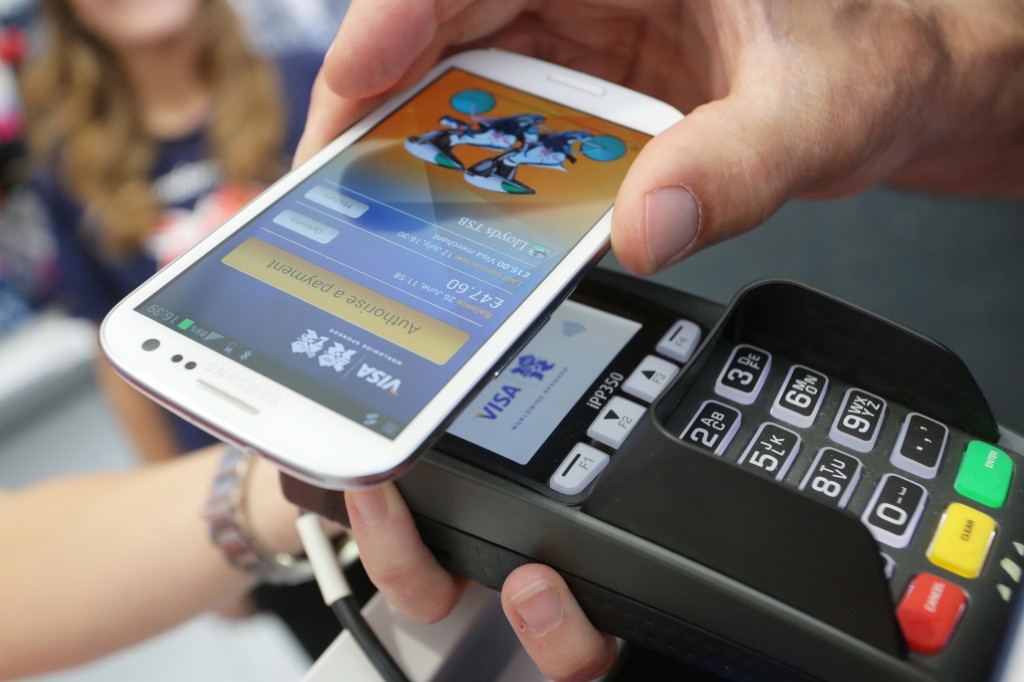 Even though Google acquired Softcard technology, as announced on Monday, it still has a lot of work to do, in order to bring Google Wallet back on track. Softcard is a company offering the mobile payments system used by T-Mobile, AT&T and Verizon. After signing the deal, Google intends to pay them to offer Google Wallet instead on the Android smartphones they sell.

Mobile carriers using Softcard and Google have quarreled for four years, and the deal finally put an end to that. In the meantime, sneaky Apple already created its own mobile payments system, Apple Pay, and already got the best part of the in-store mobile payments.

Very few details were shared about the acquisition, with both parts of the deal reporting it separately. Google disclosed that Google Wallet app will be a pre-installed feature coming later this year on all Android phones sold by the aforementioned carriers, in the United States, including the tap and pay option. Google representatives also stated they purchased Softcard in order to improve Google Wallet with the exciting technology and intellectual property they had to offer. Reports from last week put the deal in the $50 million pricing area.

On the other side of the deal, Softcard wrote a blog post, announcing Google’s acquisition of the company, as well as their abilities to support and develop the next generations of mobile payments. Softcard explained that customers can still tap and pay within the app, describing the deal as a step forward for the company in the right direction.

This deal finally settled the wrangling of the two in-store mobile-payment efforts. Those mobile carriers which supported Softcard banned Google Wallet from the smartphones they sold. Consequently, the number of potential users for the service provided by Google was significantly limited.

Softcard also seemed to be the widely preferred option for card-issuing banks, while Google had quite a struggle in getting banks to use their service. However, both companies failed to receive consistent support from retailers, which refused to train their customers, as well as employees, about the possibility of paying with mobile.

Even though the longstanding Google-Softcard fight is now ended, the new competition on the market will make it rather difficult for Google to revive its Wallet. Not only did Apple Pay have a significant success in making mobile payments highly visible to customers, but also Samsung, the largest Android phone manufacturer, has decided it wants in. Therefore, Samsung purchased LoopPay, designing and launching its own payments system.

Even though Google Wallet doesn’t require the direct participation of banks during its payments due to Host Card Emulation, the company will still have to figure out a way to fund its system, pay for its costs, and pay to mobile operators.